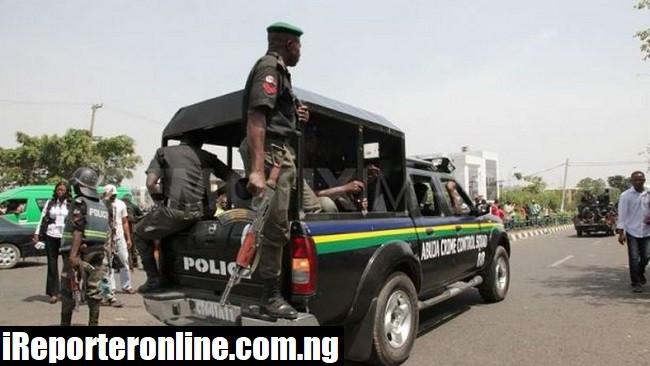 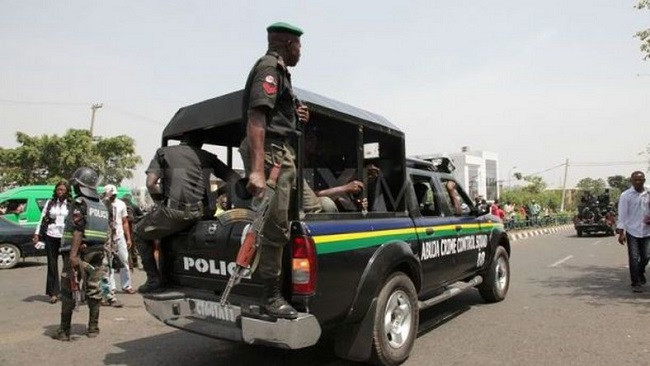 Six suspected members of the Aiye Confraternity who were responsible for violent criminal attacks in Omu Aran and neighbouring communities in Kwara State have also been arrested.

The police Sergeant, who until his arrest was serving at the Traffic Section of Omu Aran Divisional Police Station confirmed to have stolen the arms from a former Station Officer at the police station

The IRT operatives in Osun State were reportedly working to prevent an attack on the state by suspected cult members when one of the cult members was arrested.

His arrest led to the arrest of other members of his group and the eventual arrest of the serving policeman, who sold arms to them for operation.

Many still missing in Zamfara killings