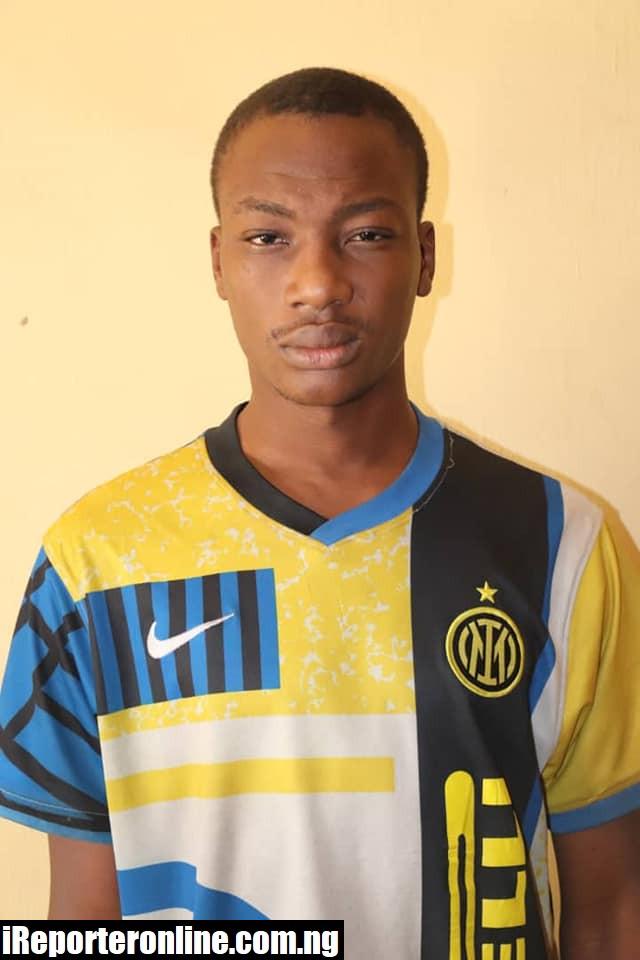 The Niger State Police Command has arrested a 25-year-old man, Abubakar Mohammed Buba, who hired an assassin to kill his father, to enable him to take over his property.

Spokesperson of the command, DSP Wasiu Abiodun in a statement on Thursday, said that Buba, of Gidan Madara area of Chanchaga, Minna, was arrested by police operatives attached to Chanchaga Division on December 29, 2021, based on credible intelligence.

“The suspect was arrested for criminal conspiracy and culpable homicide of his father, Alh. Mohammed Buba aged 52yrs (deceased). The deceased was allegedly attacked and stabbed to death in his residence at Korokpan, Paikoro LGA on 13th October 2021,” the statement reads.

“During interrogation, the suspect confessed to have conspired with one Aliyu Mohammed aged 26yrs ‘m’ of Chanchaga presently at large and killed the deceased. He later led Police operatives to Tagwai-Dam where the body of the deceased was dumped after being severed and packed in a sack

“He claimed to have committed the act in order to quickly inherit the father’s properties. The effort is ongoing to arrest the fleeing Aliyu Mohammed while the case is under investigation at SCID Minna and the suspect will be arraigned in court for prosecution immediately after investigation.” the PPRO added. 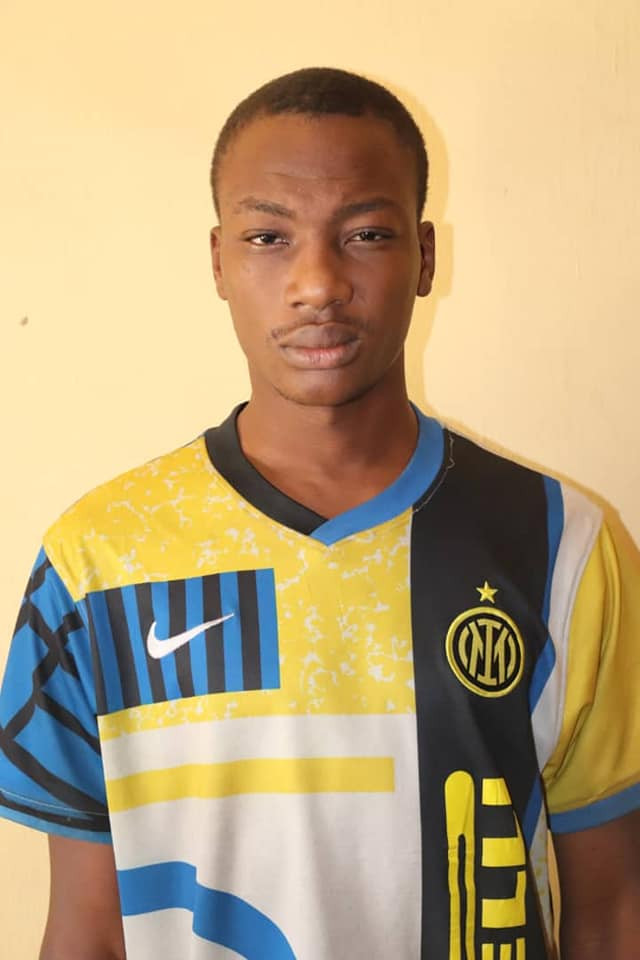 Police officer arrested for selling arms to cultists in Kwara

HURIWA reacts to allegations against Uche Nwosu, Okorocha as sponsors of banditry in Imo