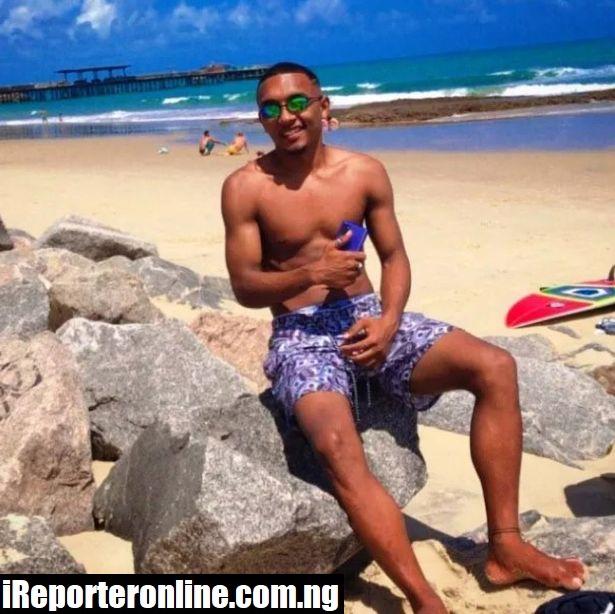 A murder investigation has opened after the tortured body of Brazilian rapper MC Black was found in the sea.

Rapper Francisco Ytalo Oliveira de Queiroz was discovered at a popular beach resort in Fortaleza on Wednesday after disappearing two days before.

The 20-year-old vanished after telling relatives he was visiting Iracema Beach to record some new content for his social media accounts.

Family members claim he had left home at around 8am to withdraw cash from the bank and was expected to be back a few hours later. 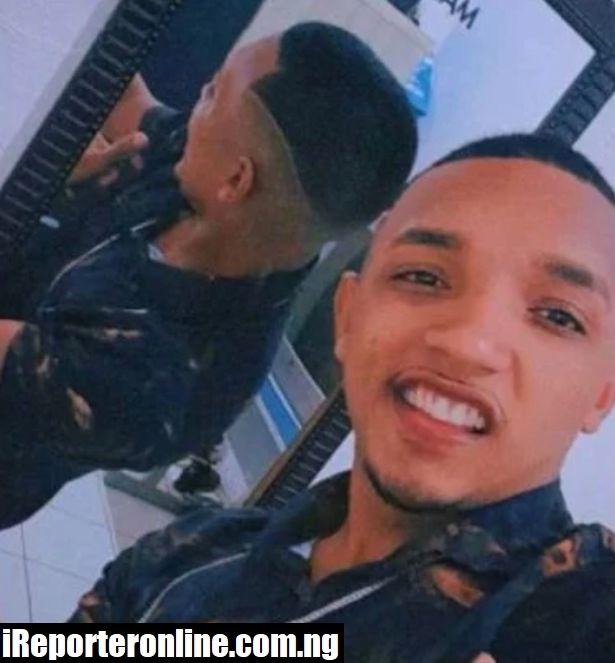 When he did not return home, his relatives have followed Queiroz’s motorbike tracker to the beach when they were informed of an attack by horrified witnesses.

They told family members that they saw two men with sticks forcing the singer to walk to a car, news site G1 reports.

Tragically, his body was discovered on Wednesday morning by swimmers off Leste-Oeste Beach with injuries caused by a sharp object.

It is believed that he was targeted by criminals for straying onto “rival territory” despite his family denying suggestions that had he was involved in any gang activity.

Earlier this year, another Brazillian rapper MC Kevin plummeted to his death in Rio de Janeiro after supposedly meeting with Bianca Domingues, 26, and his friend Victor Fontanelle for booze and sex-fuelled evening. 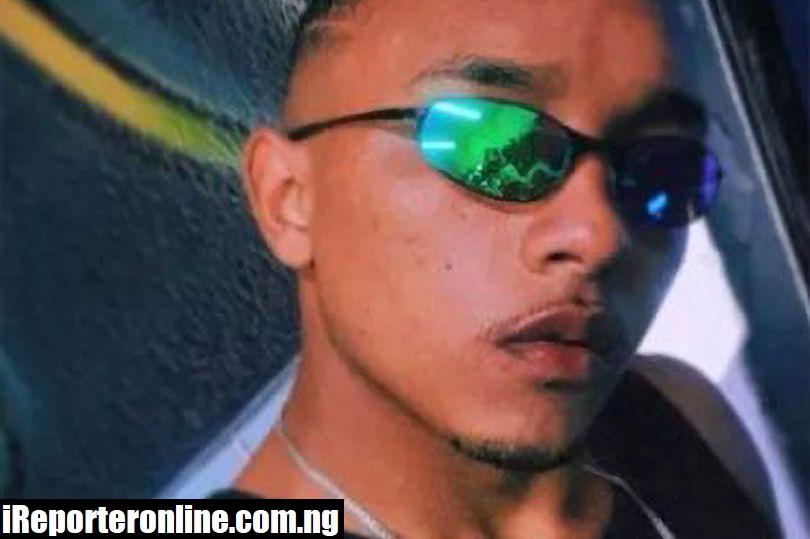 The 23-year-old singer, real name Kevin Nascimento Bueno, had only been married to his lawyer wife Deolane Bezerra for a matter of weeks.

Mr Bueno was said to have gone out to hide on the balcony after a pal of his was told by the singer’s security guard that his wife, who was also staying at the hotel, was looking for him.

The victim’s father Jones de Araujo told G1: “He was at the party and I went there to call him home.

“He hugged me, told me he loved me and would stay with me until the last day of his life. That’s when the confusion started next to us, with his friends, and he went to separate them.

“I couldn’t bear to see my son’s head all bloodied. When I went after the person who opened fire, he pointed his gun at me too, but others held him back.”

Davido Dumps His Car, Takes Okada With His Entire Crew Through The Streets Of Accra (Video)