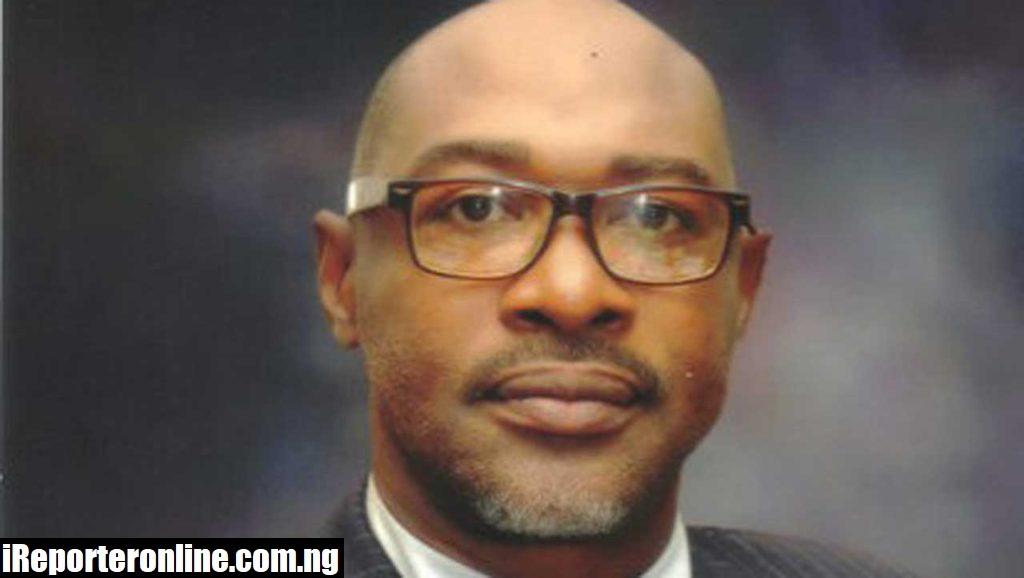 RE: There Must Be Something For The Governor: PDP Blast Anselm Ojezua Ask Him What Is For PDP?

Just like a joke the drama playing out in Edo State PDP keeps get more interesting by the day.

The former chairman/factional chairman of APC in Edo State, Hon Anselm Ojezua in a recent interview supported the calls for the dissolution of the PDP State Working Committee to pave way for a harmonisation.

According to him, there must be something for the Governor, he can’t just be left out without having his lackeys in the leadership of the party.

Anyhow they want to go with this issue, all we are saying is that there must be something for the Governor”, Barr. Anselm Ojezua insisted.

I no gree , I no gree na dey tear cloth, this grandstanding by the former APC State Chairman is not going down well with the PDP at all, the party has lashed back at Ojezua asking him what is in for the PDP.

According to the PDP Obaseki has the deputy governor, he has the SSG then what else does he want from the party that gave him the platform to make his return as Governor possible? What is in for the PDP?

In the said interview the former APC chairman came after Dan Orbih and accused him of being a beneficiary from the method of harmonisation and therefore should be the least competent person to be against harmonisation.

This is the first time Dan Orbihs’s name has been mentioned in the crisis, dragging out Dan Orbih might be a fatal mistake from Anselm Ojezua, it is expected that the PDP would specifically come back for him soon than later.

Na person wey never see problem dey use English dey pray. The PDP is sure ready to fight it to the last in this battle of supremacy.

We are earnestly anticipating the return leg and we hope to be the first to relay the feedback.