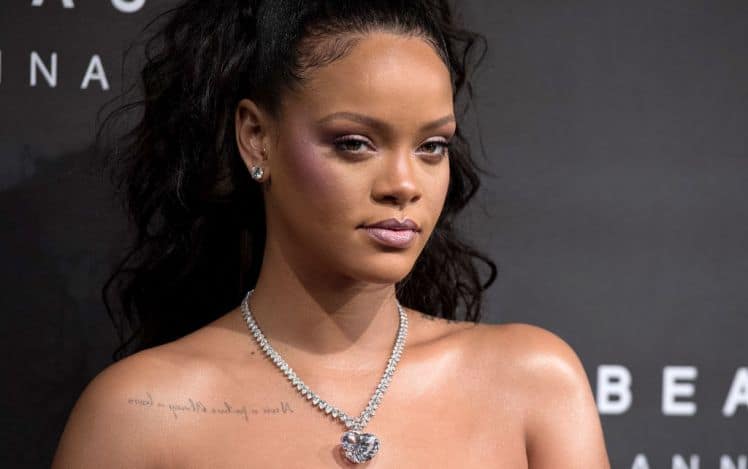 Special Adviser to Babajide Sanwo-olu, Lagos State, on matters relating to Drainages and Water Resources has sarcastically claimed that popular American singer, Instagram celebrity and brand influencer, Robyn Rihanna Fenty, well known as, Rihanna, is from his immediate family of Igbokwe that originated from Nwewi in Anambra.

Recall that the American superstar sent tongues wagging recently after she said her mom told her that she has her root from the Igbo tribe in Africa, predominantly found in South Eastern Nigeria.

In a recent interview she had, she said, “My mom told me that I am originally from Igbo, Igbo is a tribe in Africa.”

Read Also 2023: Dokpesi Reveals What Buhari Will Do To PDP Leaders And Governors

The actress and fashion designer disclosed this, days after she was pronounced as one of the wealthiest female musicians in the world.

Presently, the Barbadian singer’s net worth stands at $1.7billion. Despite this, she is still making almost $1.4billion from her beauty cosmetics business. Her remaining wealth comes from her lingerie company, which is estimated to be at around $270million, and this doesn’t include sales of her branded earrings to her millions of fans worldwide.

Success they say has many fathers, but failure is an orphan. So, it isn’t surprising to see Mr Igbokwe claiming that his family has a link with the successful American singer, Rihanna and that she is coming home soonest.

In a post seen on his Facebook page, Igbokwe wrote, “Meet our daughter, Robyn Rihanna Fenty Igbokwe popularly known as RIHANNA. She is coming to Nnewi soonest