Secret plans for funeral of Queen Elizabeth II is reportedly being made ahead of her death. 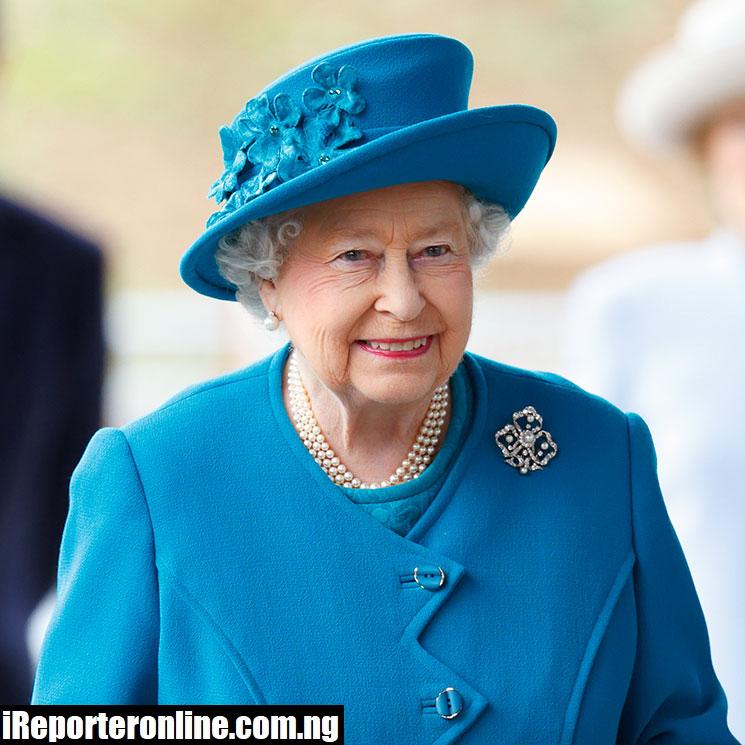 Leaked documents obtained by Politico titled ‘Operation London Bridge’, also revealed official concerns over how to cope with the strain of people that might flood to the capital.

It is speculated that the death of UK’s longest-serving monarch, will trigger 11 days of official events, including the accession to the throne of Prince Charles, culminating in a state funeral. Vast crowds are expected to descend on the capital to see the Queen lying in state before a Westminster Abbey service.

Though it is unclear if the documents represent the most up-to-date arrangements as plans for the Queen’s passing change regularly, the confidential papers however said the Prime Ministers will be informed first and make a statement to the nation.

Members of the Privy Council Office will also be informed, as will ministers and senior politicians and civil servants.

Prince Charles who will be proclaimed king the following day will speak to the country a few hours after the Prime Minister.

According to the plans, the late sovereign’s coffin will lie in state for three days at the Houses of Parliament, with authorities anticipating hundreds of thousands of people to descend on London – sparking fears over gridlock, policing and even food shortages.

There will be a supposedly “spontaneous” service at St Paul’s Cathedral, according to Politico, and the new King Charles will tour the four nations of the United Kingdom in the days after her death.

The British prime minister and the monarch are said to be in agreement that the day of her state funeral will be a day of national mourning. It will effectively be a holiday, although not described as such.

Though Buckingham Palace officials have declined to comment, either on the leak or the plans, The Guardian in 2017 published a long article revealing details about Operation London Bridge, which covered how the new King Charles will be proclaimed at St James’s Palace amid visiting royalty.

The Queen has reigned since February 1952 and is now 95. There is no indication that the Queen is in poor health, and plans for her funeral have not been urgently revised recently, it is understood.

Watch Moment Cows Cause An Accident In Abuja (Video)