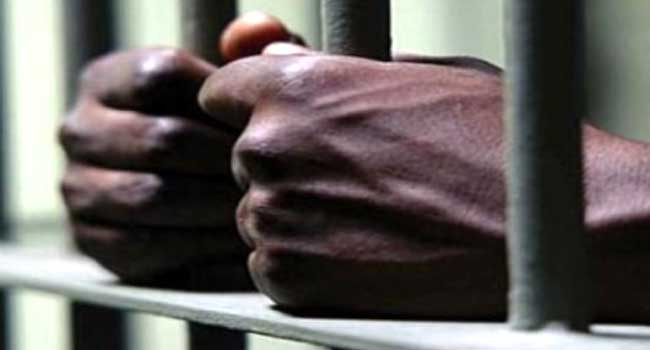 A 44-year-old citizen of Milwaukee has been sentenced to 205 years in prison for killing five members of his family.

Christopher Stokes was convicted after shooting his relatives to death and could not offer any explanation for his horrible actions.

He is said to have called 911 on the day he committed the crime to report himself.

Speaking in the courtroom before receiving his sentence, Stokes told the judge in Milwaukee County Circuit Court that he wasn’t asking for leniency and that he deserved to be locked up forever.

Names of the family members killed by the convict were revealed as Teresa Thomas, 41, and her two children, 16-year-old Tiera Agee and 14-year-old Demetrius Thomas. Two others related to Stokes were also killed — 19-year-old Marcus Stokes and 17-year-old Lakeitha Stokes.

Only Stokes’ three-year-old grandchild was spared. Prosecutors say the child witnessed the shootings and asked Stokes not to hurt him.

A criminal complaint said Stokes called 911 on April 27, 2020, and told dispatchers he had “just massacred” his family.

Milwaukee County Judge Michelle Havas sentenced Stokes to 40 years in prison for each of the five counts of a first-degree reckless homicide he earlier pleaded guilty to, plus another five years for illegally possessing a gun as a convicted felon.

Hilarious!! Old Man Steals Laptop And Hides It In His Pants (Video)

Hilarious!! Slay Queen Disgraced By Bolt Driver For Not Paying After Her Boyfriend Refuses To Show (Video)