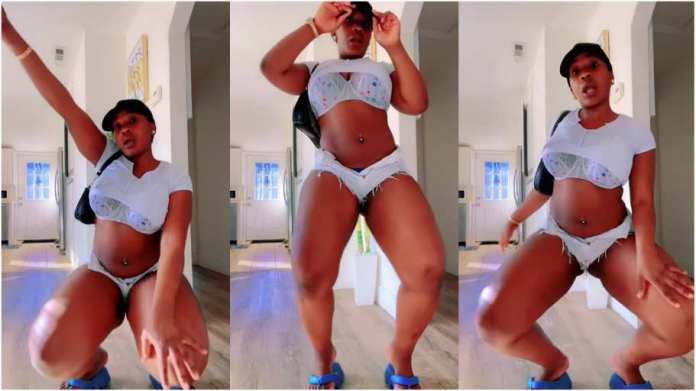 Sherlyne Anyango is a former media personality who has now transitioned into a full-fledged socialite.

She rose to prominence after appearing in the infamous Club Covid night concerts sponsored by social media personality Xtian Dela.

The Instagram lives were meant to entertain Kenyan males following the closure of bars to prevent the spread of the coronavirus.

Her sizzling dances wowed Kenyans, and she became an instant internet sensation. She also appeared on the second season of Wife Material, a reality show hosted by Kenyan comedian Eric Omondi.

How My Ex-Husband Beat Me A Day Before Our Wedding – Relationship Expert, Blessing Okoro