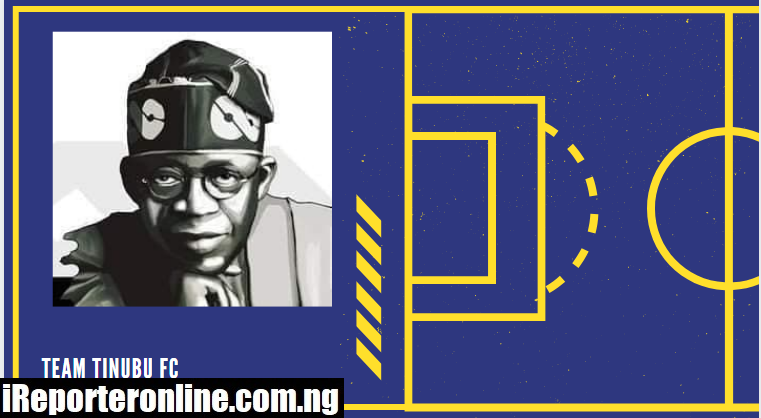 So You Wanna Chill With The Big Boys? Tinubu Remains The Highest Political Strategist As 2022 Political Itinerary Surfaces

It has been a long stretch I went to a club to party, more than a decade if I am right,  yet I have never lost the trend of music killing the vibes across the globe. Happiness is free and comes from within, a happy man is a healthy man and a healthy man is sure a wealthy man.

Goya Menor ft Nektunez titled” You Want To Chill With The Big Boy”, you want to Bam Bam??? Is the latest club banger killing the streets and definitely brings smiles to one’s face, go listen to the music if you never hear am B4 and come thank me later.

Everything in life has a price to play weda na hard work or criminality, it is easy for one to sit on the sideline and criticize or admire, everyone sees the output but no one wants to see the scenes behind the struggle.

You could be an admirer of Tinubu or a hater of the Jagaban, whatever side you find yourself let me remind you that Tinubu did not get to the top without every single strand of hard work and determination.

For Tinubu to be in top form for decades only shows his genuineness and originality, a creative master strategist. Others that were fake have all fizzled out, dem take am make advert say ” If e no b panadol e no fit be like panadol”

You think say if Tinubu no be GODLY politician e for still dey relevant from 1990 to date? Since Tinubu join politics na only three times him don contest for elective positions, in 1991 as a Senator, then 1999 as a Governor and again in 2003, one election oga Tinubu no lose.

The funny aspect na say Tinubu is more relevant out of office than when in office, even those wey dey office dey fear am and yet you think say na small boy?

Tinubu has tested the times, a rare gem like the Great Nelson Mandela who knew the effectiveness of balancing power. 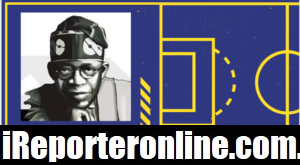 Today, aside from being Generous to a fault, Asiwaju Tinubu is the extraordinary Destiny Helper; a ready Buffer in needy times – and the Custodian of ALL the above Modern Talents in Nigeria, who are all LEADERS in their respective fields and endeavours.

Abeg e no easy at all, Tinubu made it to the top being a father to the fatherless, mother to the motherless, he paid his dues.

Anyway, make una see how the 2022 itinerary wan be for Naija politically make u know say he no easy to chill with the big boys oh.

4. April: Campaign for the presidential and gubernatorial election.

7. July: Petitions on the primary election.

10. October: Aggressive campaign of candidates across the federation.

12. December: Peace Accord signed by all presidential and gubernatorial candidates.

Ogbeni make everybody begin get set for the battle ahead oh, Doreme no b for salary earners oh, the contest would be tough,  no be to dey WAIL upadan oh, na to go enter field and campaign for your candidate.