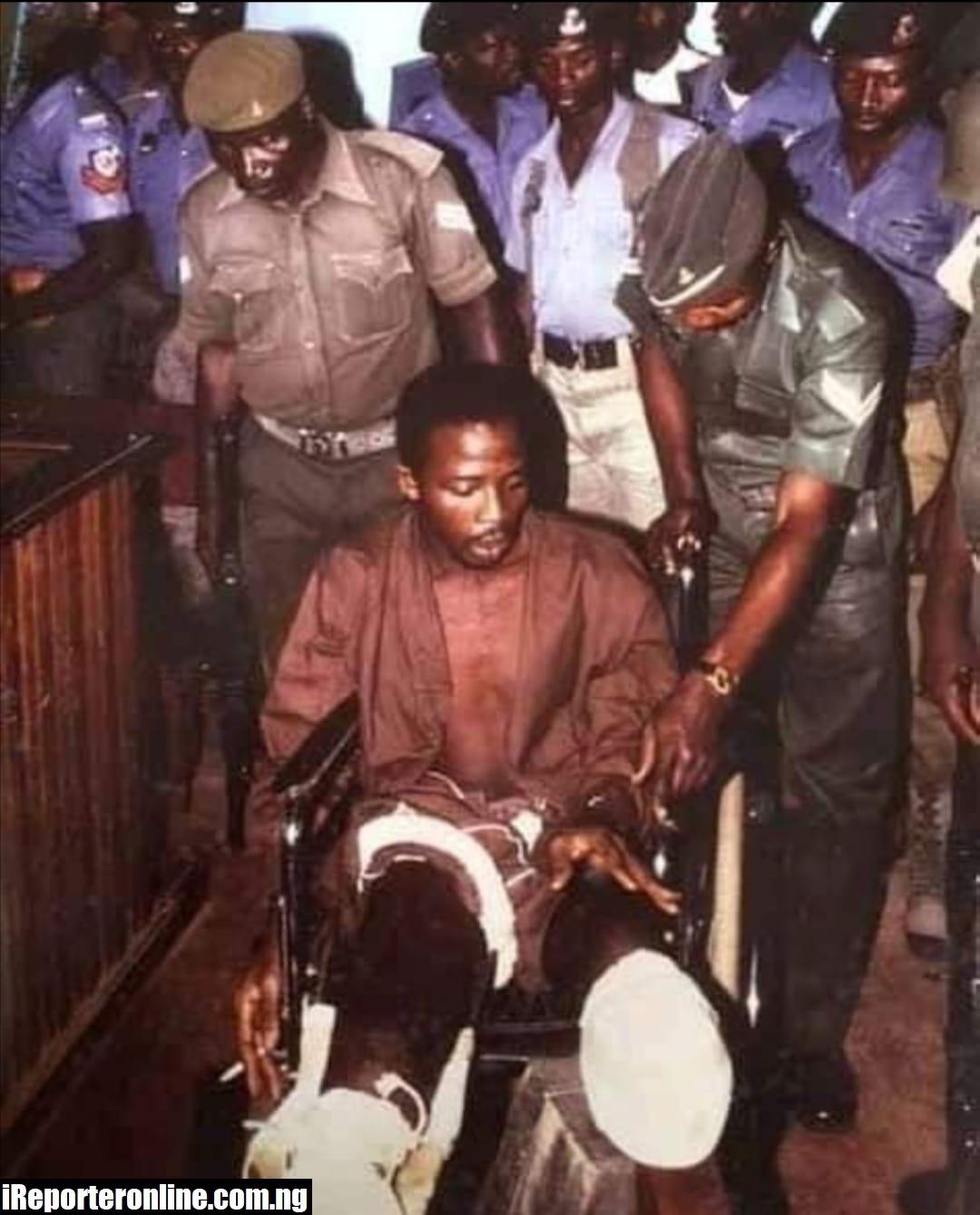 Kindly Share This
The notorious bandit who terrorised Benin City and old Bendel State in the 80s, Lawrence Nomanyagbon Anini A.K.A. “Ovbigbo” or “the Law”
Anini was born in a village about 20 miles from Benin City in present-day Edo State. He migrated to Benin at an early age, learned to drive and became a skilled taxi driver. Anini became known in Benin motor parks as a man who could control the varied competing interests among motor park touts and operators. 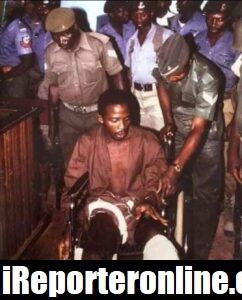