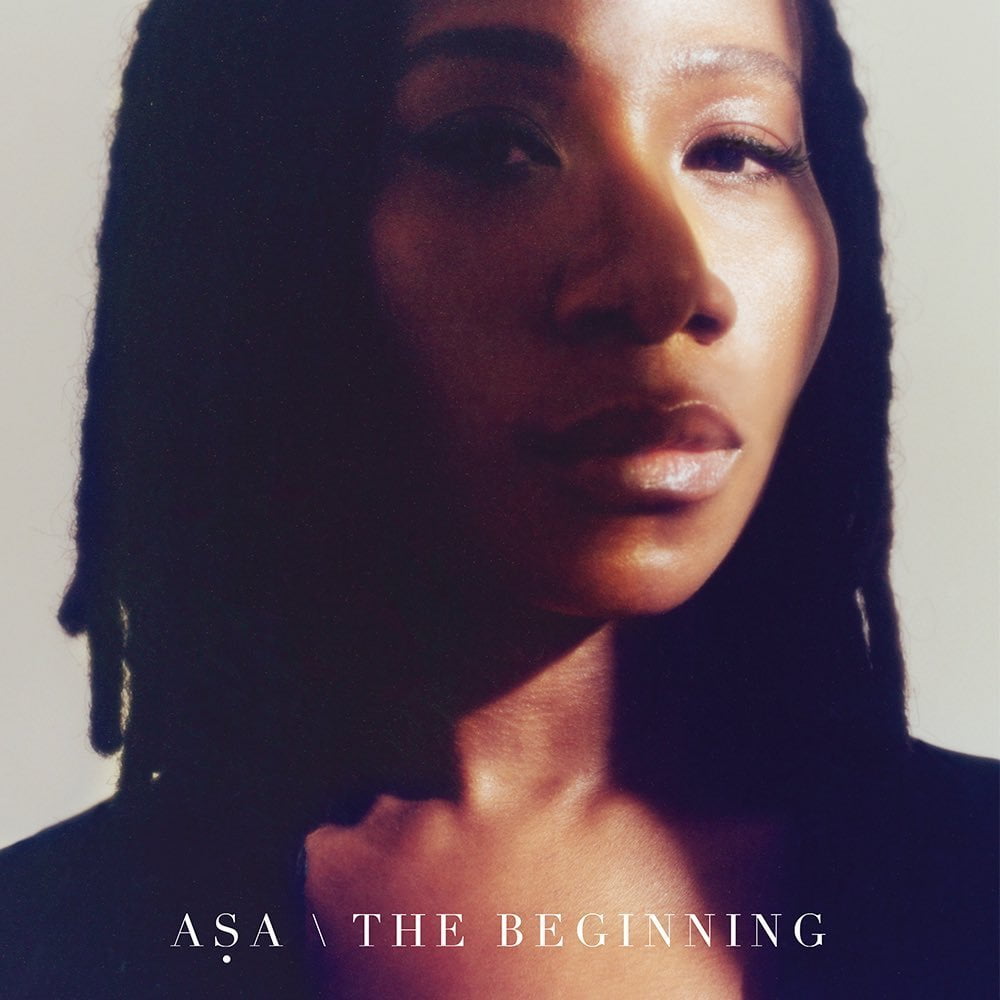 Franco- Nigerian singer Asa have taken to her social media to subtly mock Nigerians over their outcry on the recent ban on the microblogging platform, Twitter by the Nigerian government.

This comes after the Minister of Information and Culture, Lai Mohammed, on Friday, in a statement released by his media aide, Segun Adeyemi, announced the suspension of Twitter’s operations in Nigeria indefinitely.

Mohammed also directed the National Broadcasting Commission (NBC) to immediately commence licensing all OTT and social media operations in the country. This has, however, led to an outcry as many Nigerians stormed other social media platforms to air their displeasures.

Reacting to the outcry, the sensational Nigerian singer who’s obviously tweeting from outside the shores of the country wrote; ‘Cry baby’

@MFlute__wote; Almost addicted to the pain

@Asa_official wrote; Only the wise will understand what she’s saying

@iOdaniels wrote; ‘Cry me a river’

Grammy Award: I had to choose between greatness & death — Singer Burna Boy