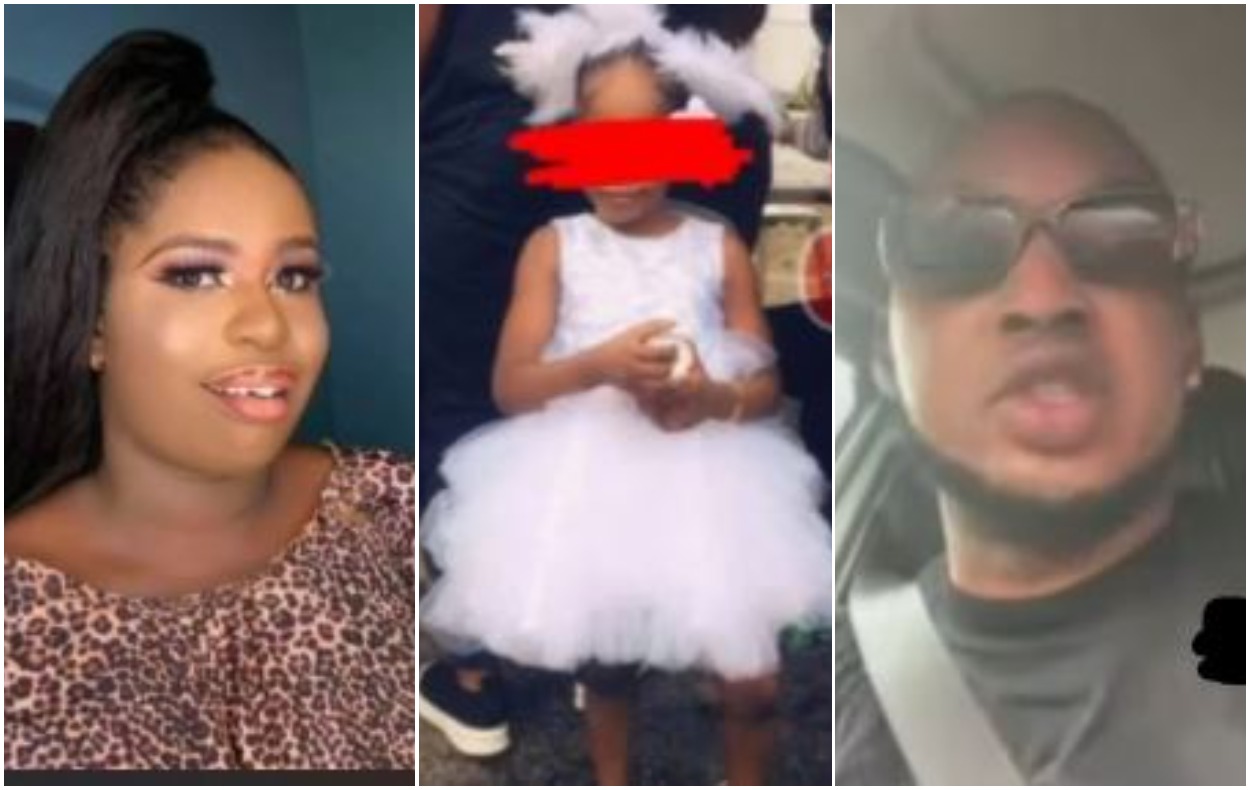 A US-based Nigerian man identified as Eguveso Enifome has called out fakes pastors whilst expressing shock after DNA test shows his daughter isn’t his, after 7 years. 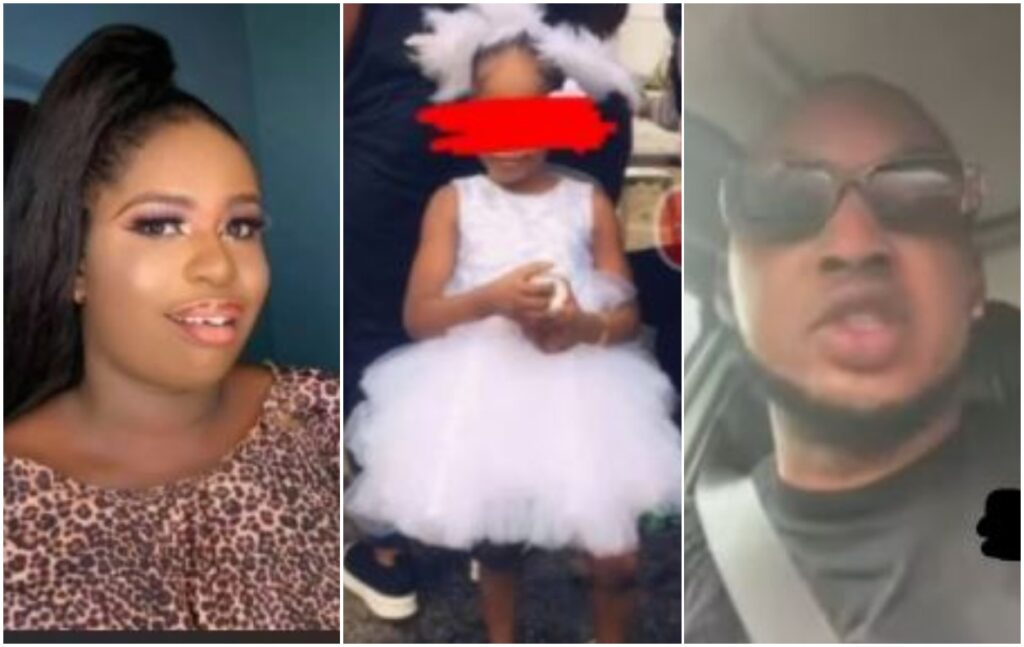 Eguveso Enifome, in a series of posts on Facebook, shared how a fake pastor made him believe the child his girlfriend had was for him.

However, a DNA test proved the pastor and his girlfriend wrong after the results varied from his biological makeup.

The man who was visibly in pain urged other men nursing doubt to take the bold step to avoid stories that touch the heart.

Thanking the hospital that performed the test on him, he wrote; After a DNA confirmation from western hospital Warri to the United of America this child is not my child. DNA na 120k western hospotal try do test. Wait for one month make your mind come doon if you get any doubt of your child. This is painful i swear. These fake pastors made me believe the child was mine.

“This test was done in western hospital and taken to america for 1 month one week before they called me for the result today. We thank God almighty make who no help me ask her whhy she did this to me for 7years/ God bless western Hospital God bless Safari pharmacy for the DNA test. Women i fear una”