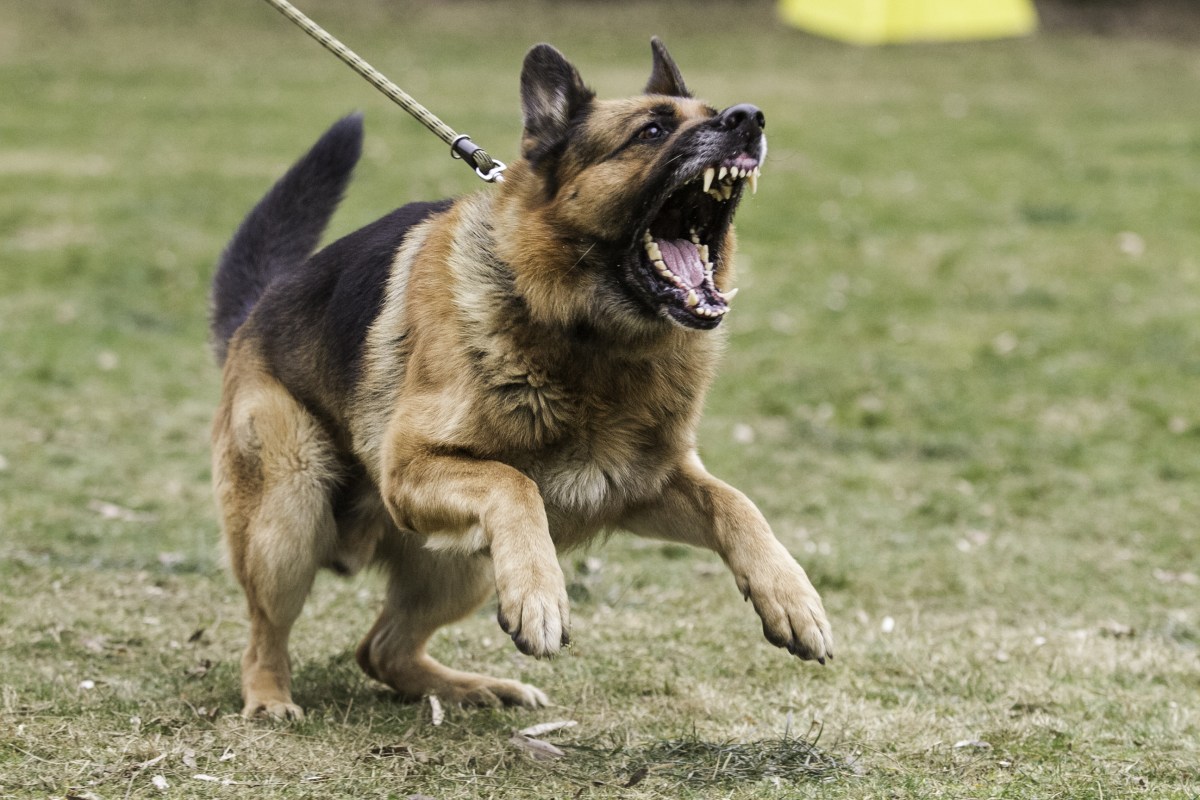 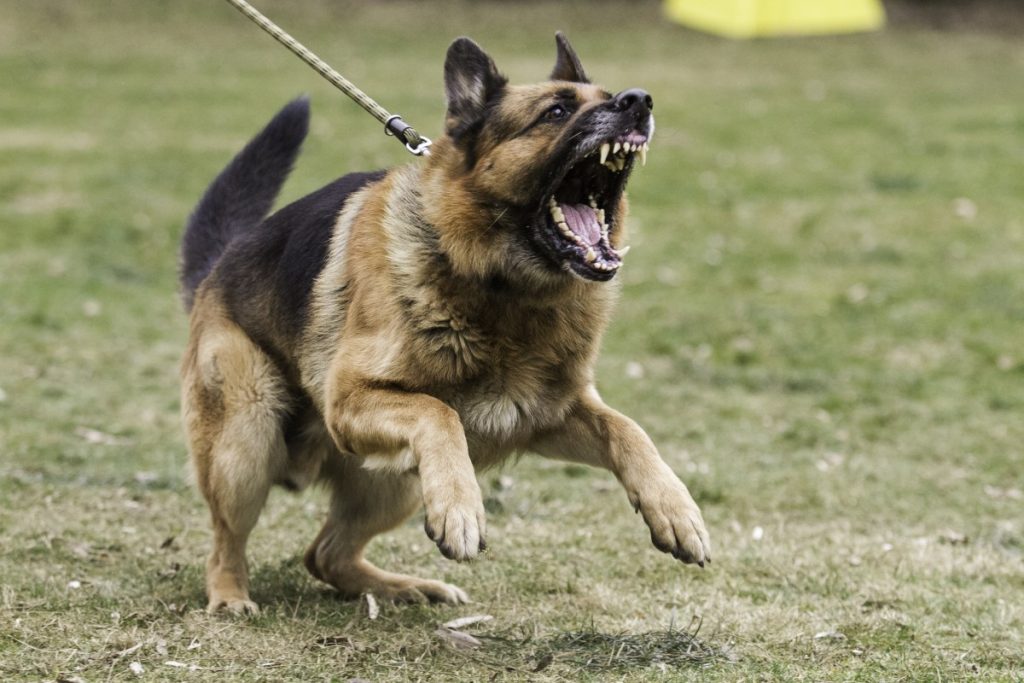 In a manner suggestive of mental instability, a young lady stripped off her clothes and barked like a dog in Abeokuta, Ogun State capital, on Friday.

The victim is said to be a victim of money rituals having been “used” by a suspected internet fraudster popularly known as “Yahoo boy.”

A viral video clip in Ogun State, showed the lady behind bars, naked and barking nonstop, like a dog.

The Spokesman of the Ogun Police Command, Abimbola Oyeyemi, on Friday confirmed the incident in Abeokuta.

He said “The young lady in question was alleged to have been spiritually and diabolically used by a suspected yahoo boy, as a result of which she started barking like a dog.”

Oyeyemi explained that the victim, who was taken to police naked, became “very difficult to control because she was acting violently, hence she was kept in the cell.”

He said police had immediately contacted her parents, saying she was taken to the hospital with the help of the police.

He disclosed that the alleged “Yahoo boy” has been arrested for interrogation.”

He was silent on the suspect’s name, adding that the case had been transferred to the State CIID on the order of the Commissioner of Police, CP Lanre Bankole.

However, Oyeyemi said the command was surprised and embarrassed to see the video of the victim circulating on social media.

The Police Spokesman said the CP had ordered a full scale investigation to unravel the source of the video and how it became a subject of social media discussion.

“The height of the embarrassment was the fact that the said video was recorded while the victim, who was then naked and uncontrollable, was in police cell.”

“In view of this, the Commissioner of Police, CP Lanre Bankole has ordered a full scale investigation to unravel the source of the video and how it became a subject of social media discussion.

“It is barbaric, uncivilized and despicable circulating such video on social media as such will in no small measure denigrate the human dignity of the victim which might be another source of psychological trauma for her.

“The Command has therefore vowed to deal with whoever found to be the source of the video and those behind its circulation on social media in the most decisive manner notwithstanding the status of the person,” Oyeyemi said on Friday.