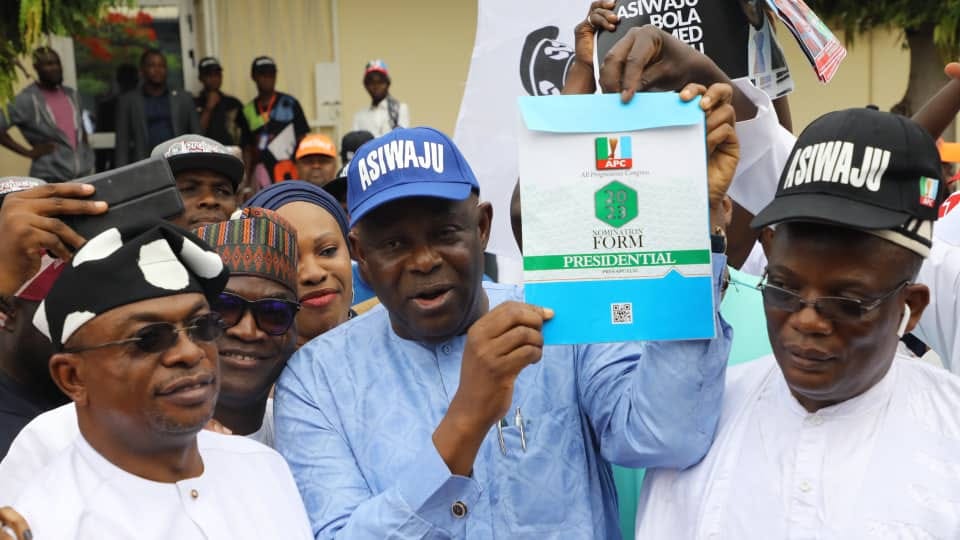 Behind every electoral campaign’s glitz and glamour is a campaign council that works behind the scenes to make every activity appear simple and uncomplicated.

The campaign council’s principal responsibility is to coordinate the campaign and ensure that the populace buys into the agenda of the political campaign in question. 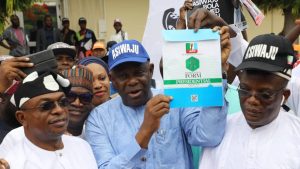 When a candidate decides to run for office, he or she must consider who will be needed to help with the campaign. Each of these individuals must perform key functions that will assist you in meeting your goals.

A few hours ago the member representing Ikeja Federal Constituency in the National Assembly, Hon James Faleke was announced as the secretary of the APC  Presidential Campaign Council.

A veteran of Tinubu’s academy of political students, he has already proved his political worth twice over, assisting Tinubu in winning the APC special convention in which Tinubu emerged as the ruling party’s presidential candidate.

Faleke’s ability to navigate a tough political environment to execute campaign goals and deliver victories for the APC  is unmatched. It is acknowledged that Faleke does not stir up trouble and is always focused on the goal.

Recall the countdown to the APC convention when everyone was still on the anointed issue and various postulations of the endorsed one, Faleke was busy gathering statutory delegates at the TSG office in Abuja signing endorsement in support of the Jagaban. Faleke’s attention to detail is legendary, opposition parties must never undervalue Faleke because of his remarkable attention to detail.

Tinubu’s choice of Faleke, who served as Tinubu’s returning officer at the APC special convention, to serve as secretary to the presidential campaign council is a masterstroke that would give all other political parties nightmares.

Falekes’ exceptional numerical and statistical talents will surely aid the APC presidential council, and his inclusion would undoubtedly raise the bar in terms of political campaigns.

The APC’s Tinubu candidacy became a reality thanks to the efforts of people like Faleke, who played a key role from the start. We congratulate him on his appointment.

What Nigerian Government Did To 1,000 Terrorists In 18 Months – Malami Speaks