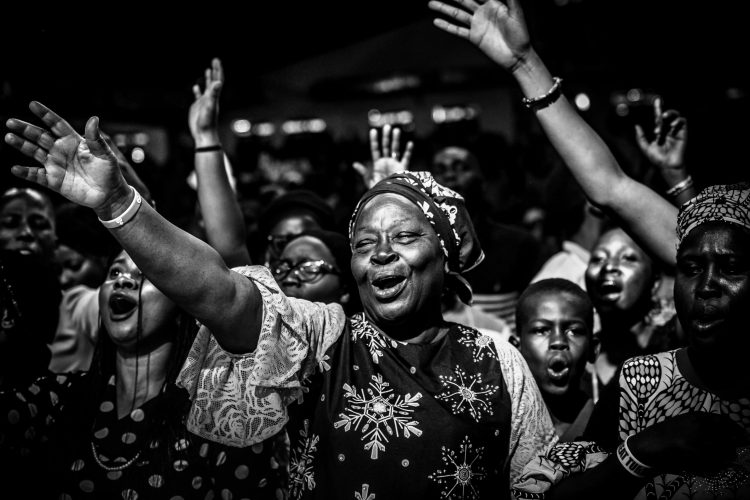 A coalition of women leaders in Kaduna State has demanded special seats for women at the National and State Houses of Assembly to give women adequate representation at the legislative arm of government.

The coalition, which made its position known at a press conference yesterday as part of the presentation made to the constitution review committee, lamented that the present constitution does not provide specific provisions and opportunities for women in governance but are made to contest with the men.

According to her, the constitution should be reviewed to reserve one of the three senatorial seats from each of the 36 states and FCT for women.

According to the coalition, “We request that the constitution be reviewed such that 37 Senate, 74 House of Representatives and 108 State Houses of Assembly seats are reserved exclusively for women.”

Making the presentation on behalf of the Coalition, its spokesperson, Jemilat Abidoye, said the proportion of women in both elective and appointive positions has remained low, as the return of Nigeria to democracy in 1999 has not improved the level of inclusion of women at all levels.

According to her, gender equality is a human right as emphasised in the global Sustainable Development Goal (SDG) No. 5.

“This implies that women should enjoy the same status as men so that they can fully realise their human rights and have a meaningful impact on society.

“As it stands, the Constitution does not adequately afford women this opportunity. Women need to be fully represented in the constitution, first by recognising the use of gender-neutral and sensitive language in our Constitution.

“Masculine languages are gender-biased and undermine women and girls’ political participation, which further hinders inclusive governance in Nigeria. A Nigerian Constitution should correct these male-dominant narratives in legal drafting.

“Include gender as a benchmark for Federal Character. The Constitution has already created the Federal Character as an Affirmative Action Mechanism that ensures the representation of marginalized groups in the country.

“In addition to these constitutional provisions, the National Gender Policy was also intended to increase the number of women in political office, party organs, and public life by setting a goal of 35 percent Affirmative Action to support women in all elected and appointed positions by 2015.

“But our current reality in 2021 is that women’s political representation is still below 10 percent. It is no longer news that women in Nigeria are yet to benefit from these provisions,” she stressed.