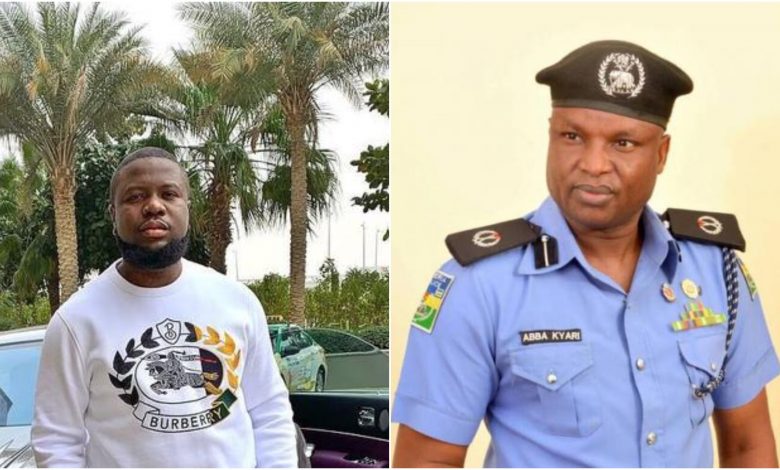 So the trending topic in Nigeria today is the indictment of Abba Kyari by the US authorities over his complicity in the crime of Hushpuppi a Nigerian celebrity stylist who just pleaded guilty to money laundering charges in the United States.

So many Nigerians are reacting over the discovery claiming it is the normal rot in the Nigerian Police Force, others have called for an outright arrest and prosecution of the super cop saying he’s all but a fraud.

Read Also Abba Kyari: 10 Intriguing Things To Know About Him

A social-political group based in Imo State known under the aegis of South-East Renewal for Referendum, SER has accused the top police investigator of crimes against humanity and has called for his trial at the Hague. According to the group, Abba Kyari should be tried for killing no fewer than 100 Igbos.

Part of the statement reads below…

“Abba Kyari should be immediately tried for his role in the massacres of Igbos all in the name of looking for ESN members. Amadioha has finally exposed him for his deceit and he would surely pay for it. We are watching to see how this Fulani paid agent would come out of this mess.”

The group says it has documented pieces of evidence to file against the police chief.

So many reactions have trailed the indictment of the super cop since the US authorities made the damaging discovery. What are your views as regards the travails of Abba Kyari.