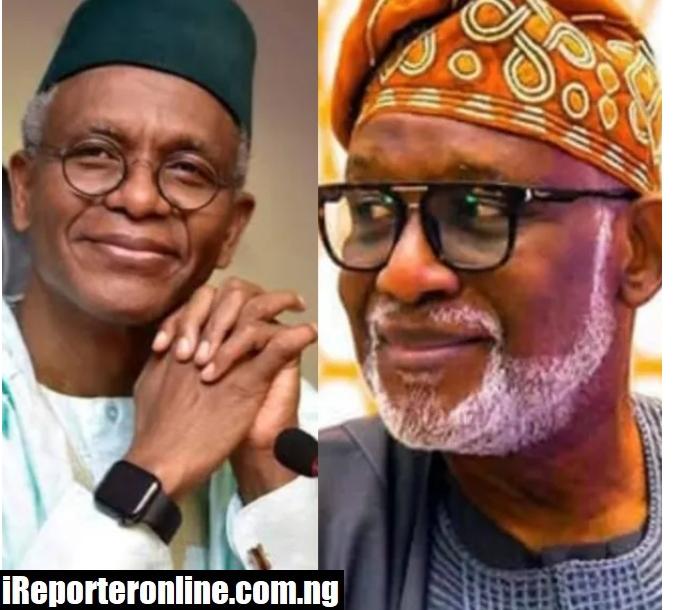 Ondo State Governor Oluwarotimi Akeredolu has said that the anti-open grazing law has come to stay.

Akeredolu, who is the Chairman of the Southern Governors Forum, had signed into law the Anti-Grazing Bill passed by the State House of Assembly, despite Miyetti Allah saying members would not recognize any anti-open grazing policy in the country .

However, Kaduna State Governor, Nasir El-Rufai of Kaduna, responded, saying the anti-open grazing law by the southern governors is not implementable

Responding to El-Rufai, Akeredolu said the law has come to stay.

Speaking through the state commissioner for Information and orientation, Donald Ojogo, Akeredolu said: “There is no wisdom in condemning/banning open grazing, prohibiting inter border movement of cattle in the North, including Kaduna, with an accompanying disapproval of a law that gives bite to same, in another part of the country.

“For emphasis, any such comment like that of the Kaduna Governor, if indeed he made that statement, merely seeks to encourage anarchy under the guise of resentment of a Law by affected stakeholders.