Edo: An APC youth director in the last Governorship election in the State, Ambassador Johnson Enorense Iyamu has passed a vote of confidence on Pastor Osagie Ize-Iyamu, H.E Adams Oshiomhole, the state leadership of the party and the newly elected local government executives of the party. 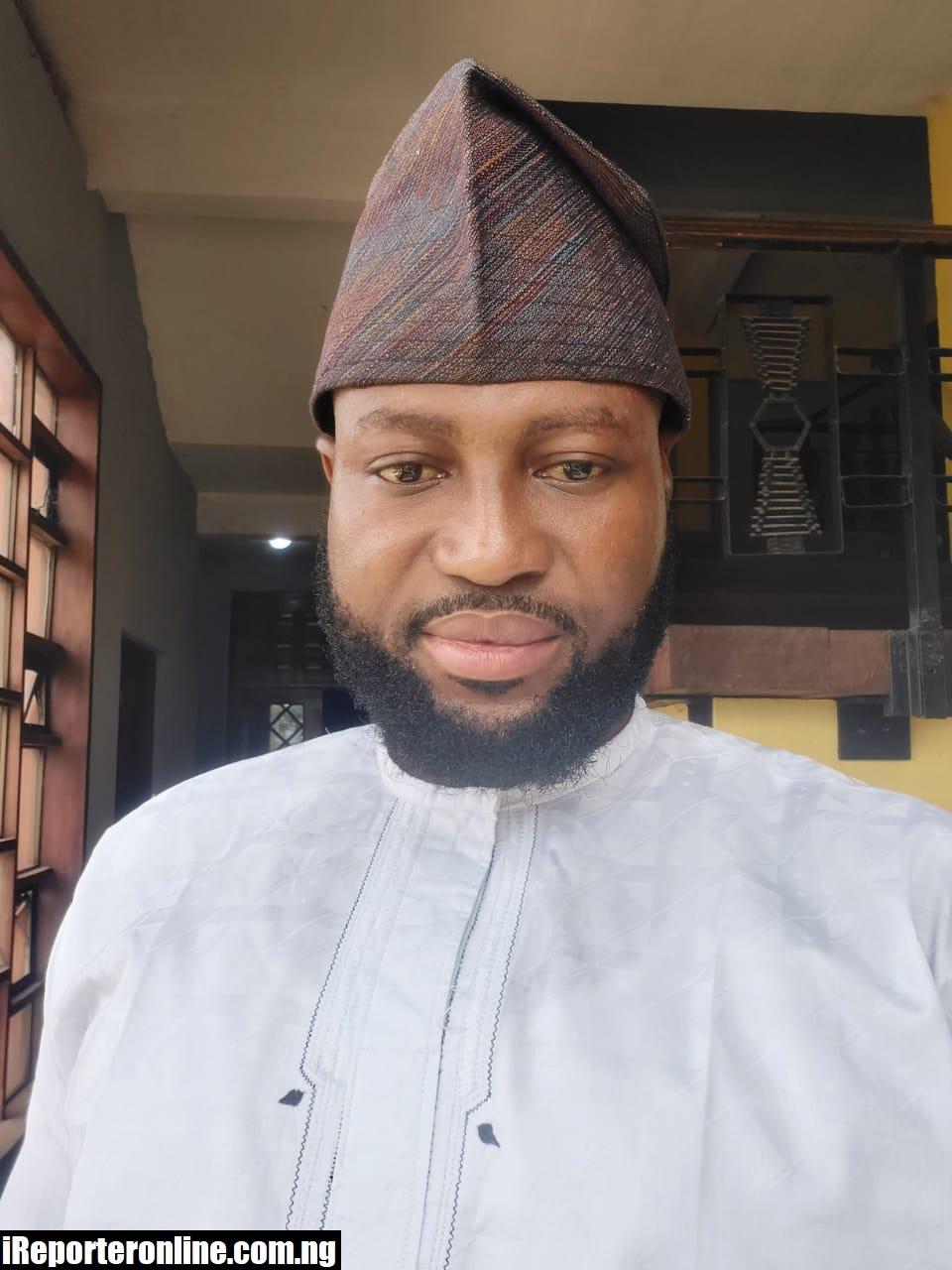 According to Amb Johnson, the congress was a great success as it was peaceful and orderly. He commended the party on the conduct of the congress while affirming his 100 % confidence in the local government executives.

Ambassador Johnson also extolled the values of Pastor Osagie Ize-Iyamu and His Excellency, Comrade Adams Oshiomhole and enjoined all APC members to continue to accord them the respect they deserve.

The All Progressive Congress held its local government congress today in all the states of the federation.