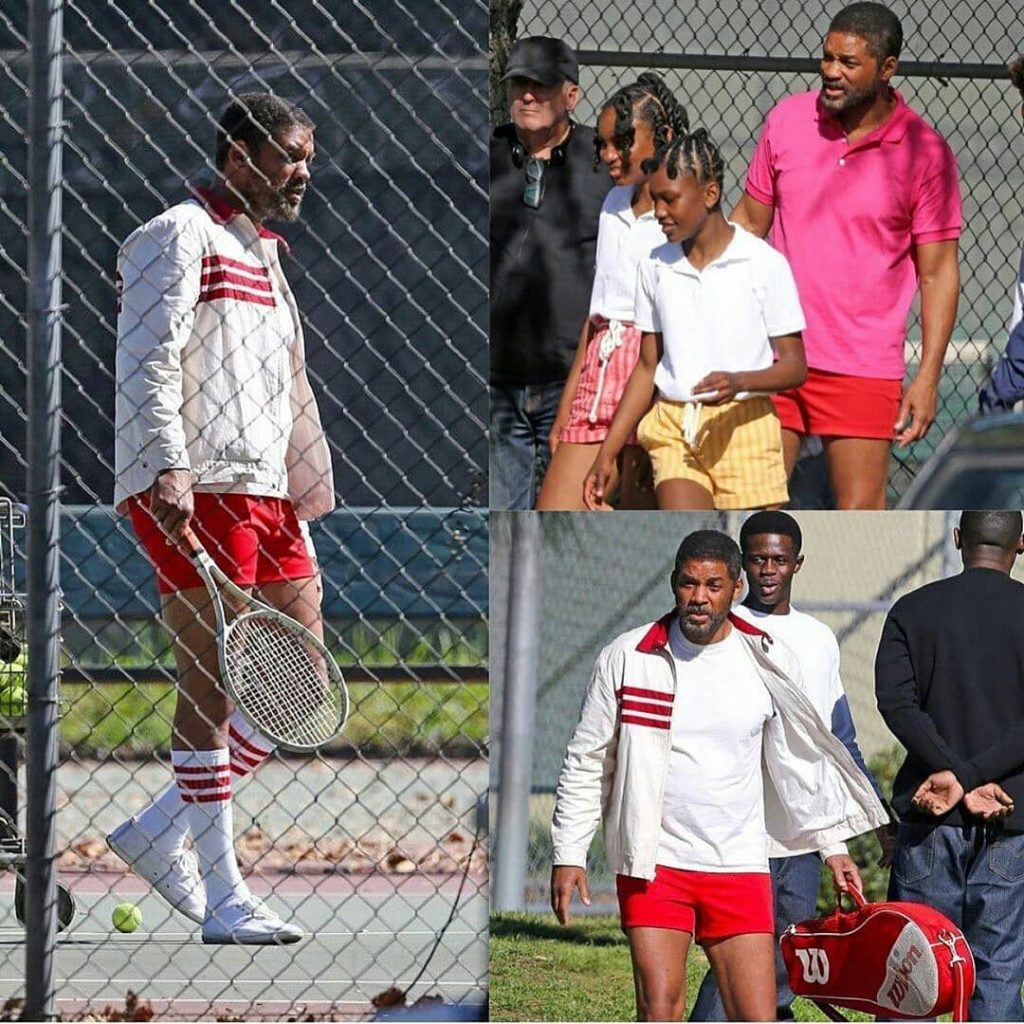 Will Smith was paid $40 million for his role in the upcoming HBO Max biographical drama film, King Richard.

The film is based on the true-life story of Richard Williams, the father of Venus and Serena Williams, who coaches his daughters to become two of the most prominent tennis stars in the world. 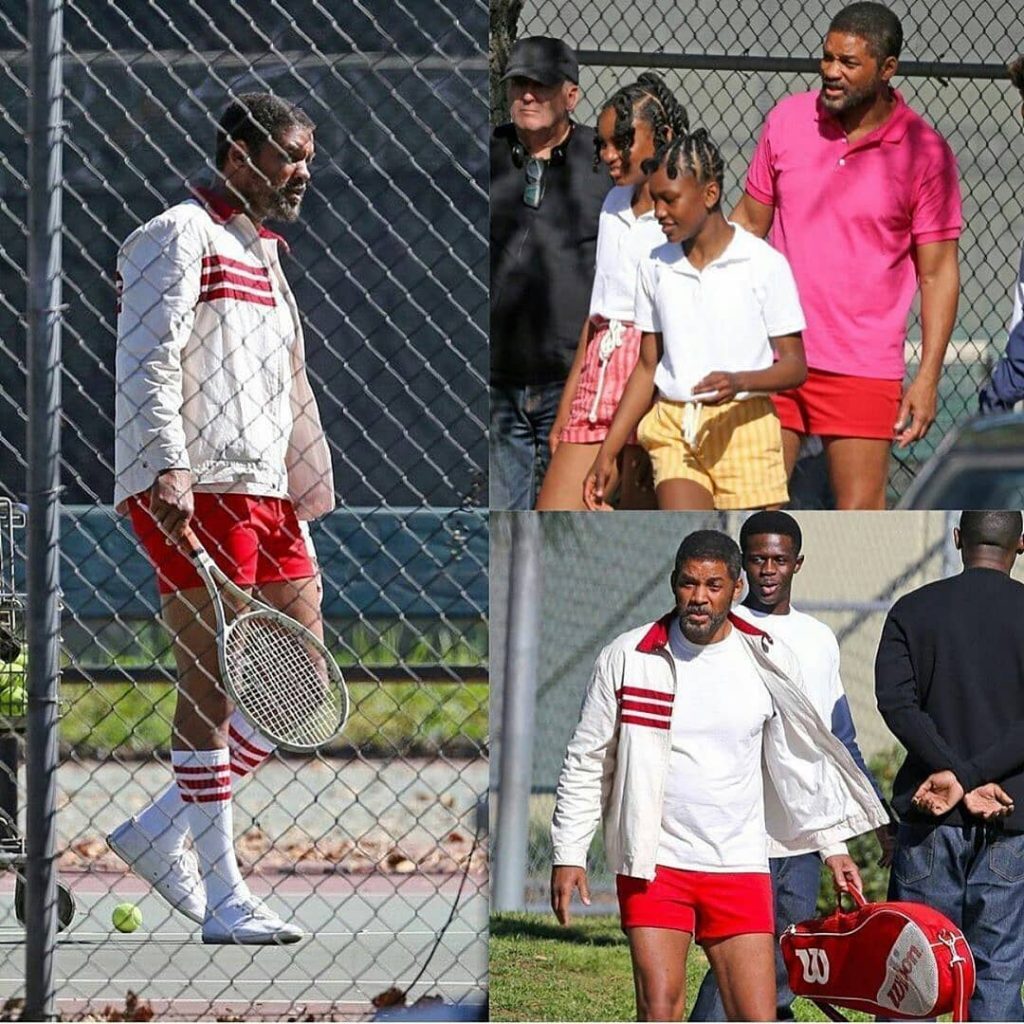 The movie was filmed in Los Angeles during the height of the Covid-19 pandemic and prevented Smith from reprising his role as Deadshot in James Gunn’s The Suicide Squad.

In a recent article by Variety detailing the biggest movie stars salaries for recent projects, it was revealed that Smith’s salary for his role in King Richard was $40 million. This figure is noticeably higher than the typical paycheck for a movie star in a big project, which currently sits at around $20 million.

READ ALSO: #BBNaija: Look at what Saga and Nini was caught doing under the duvet [Video]

Based on the Variety article, the only other actors to earn more than Smith are Dwayne Johnson and Daniel Craig, who tops out the list at $100 million for Knives Out 2 and 3.

#BBNaija: “I Love Peace and Angel Because Of Their Saggy B**bs” – Sammie [Video]

#BBNaija: Look at what Saga and Nini was caught doing under the duvet [Video]