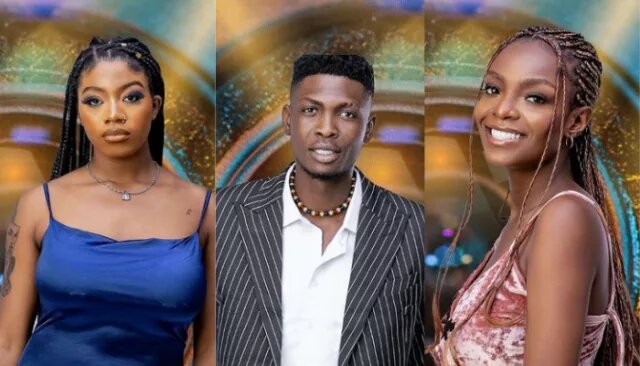 BBNaija housemate, Sammie has opened up on the reason why he is attracted to Angel and Peace.

He made the confession in a conversation with Yousef.

Sammie noted that he likes saggy breasts and that’s why he loves Peace and Angel because their breasts sag.

He also told Yousef that amongst all the female housemates, he loves only Peace and Angel, while he jokes around with the rest.

READ ALSO: #BBNaija: Look at what Saga and Nini was caught doing under the duvet [Video]

A post shared by INSIDE LIFE (As E Dey Hot) (@inside_life_ng)