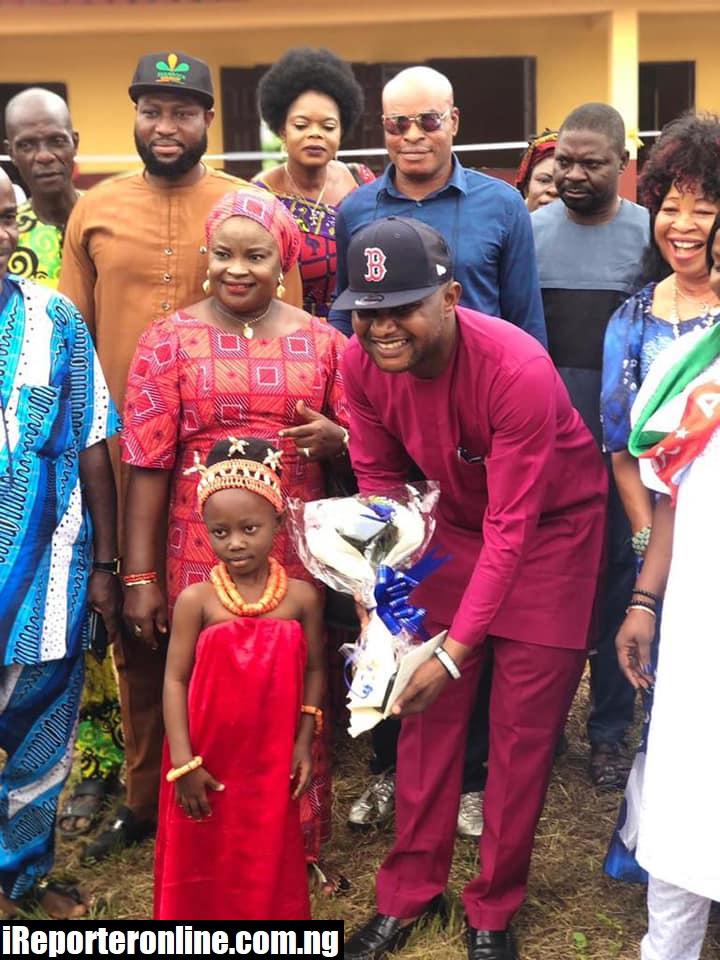 The lawmaker representing Ovia Federal Constituency in the National Assembly, Hon Dennis Idahosa is a blessing to mankind, his selflessness to humanity is beyond comprehension.

Only if political leaders across the globe can study from the youthful politician then the world would indeed be a better place. Not only has Dennis Idahosa surpassed the expectations of Nigerians he has now become a template for performance even by the opposition parties.

Constituents across the Federation even seek to borrow his services so they too can be beneficiaries of the dividends of democracy.

Yesterday was all smiles as the lawmaker commissioned another fully furnished school for his constituents.

Community leaders, elders, women, youths and little kids were all present as the lawmaker handed over a Block of 6 Classroom at Ezuwarha Primary School in Iyowa Community, Adolor ward, Ovia North East LGA of Edo State.

Dennis has commissioned no fewer than 21 schools in the last fiscal year alone and has many others undergoing construction and ready to be handed over soon. His passion and intensity which he applies in meeting the yearnings of his people is now a template for performance by the opposition party. 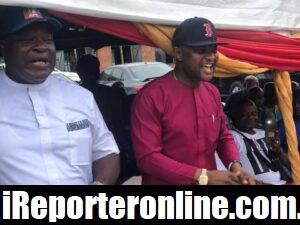 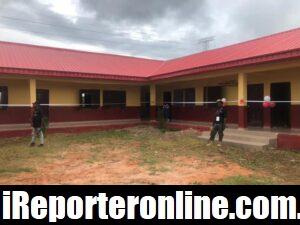 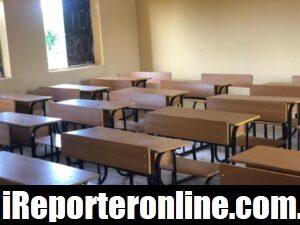 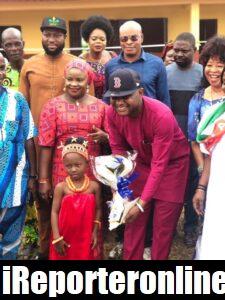 Yesterday a chieftain of the Peoples Democratic Party (PDP) in Edo, Chief Etinosa Ighodaro, vowed that he would continue to deliver votes in his community to Mr Dennis Idahosa (APC – Edo).

“I was the Chairman of the All Progressives Congress (APC) in Ovia North East Local Government before I moved to the PDP last year, yet, Idahosa still honoured me with this project when I cried to him about it.

“We will always give him our support irrespective of party affiliation. That is our resolve in this community,” he stated.

Can you beat that? In Kano the other day a young man named Musa called on Dennis Idahosa to please cross over and represent them so they too can say yes we have a representative.

His projects cut across every discipline, from town halls, solar-powered boreholes, electricity, construction of schools, empowerment, construction of skills acquisition centres and various other projects too numerous to mention.

See beautiful pictures from the colourful event below. 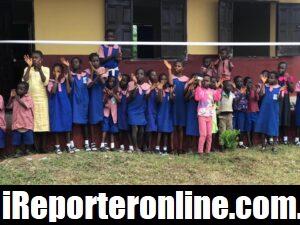 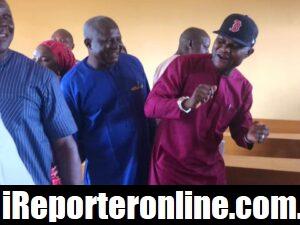 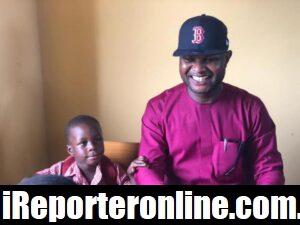 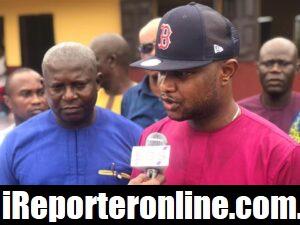 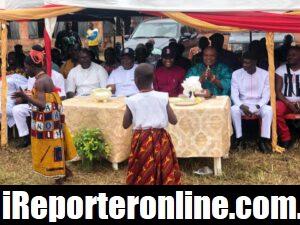 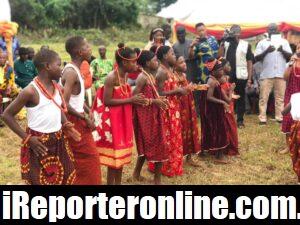 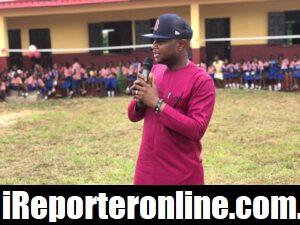 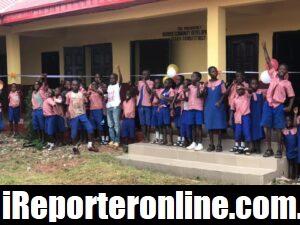