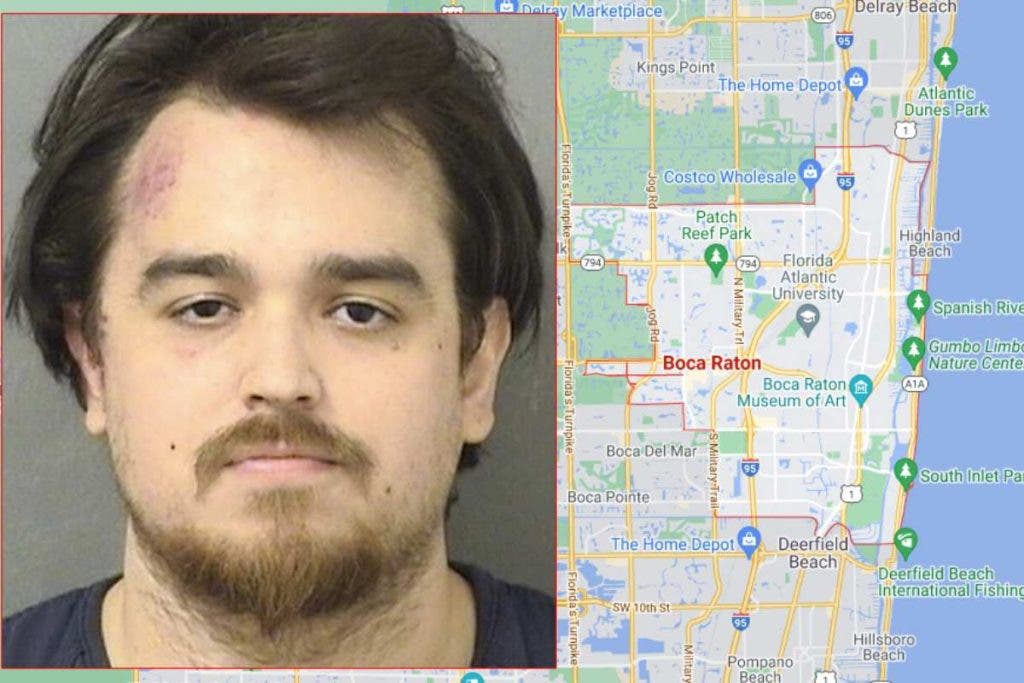 A U.S. man in Florida identified as Zachary Moncada allegedly shot his neighbour during a dispute over loud music on Christmas Eve, a report said.

CBS 12 reported that, the 31-year-old was accused of shooting the man in the back before the victim’s relatives subdued him on the front lawn of their Boca Raton home.

The victim’s family disarmed Moncada, but additional rounds were fired during the struggle before police arrived.

It wasn’t immediately clear who was playing the music.

The victim was hospitalised in stable condition, reports NY Post.

Moncada was arrested and charged with attempted first-degree murder and aggravated assault.