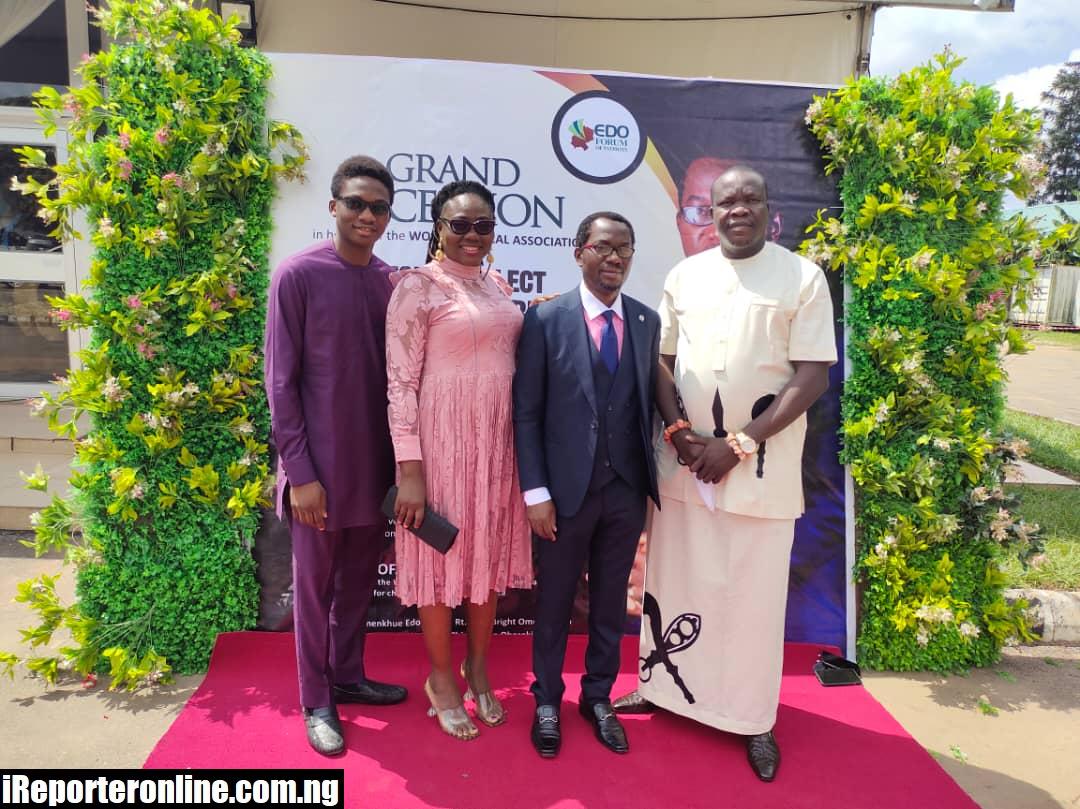 REALIGNING EDO VALUE SYSTEM WITHIN THE PRECINCTS OF CAPACITY, INVENTION, DILIGENCE IN LEADERSHIP AND CONTINUOUS LEARNING

Edo body of values, and consequent value system by extension, have antecedently etched itself on the world stage as one of the most resilient, most resourceful, and peerlessly creative of value systems. 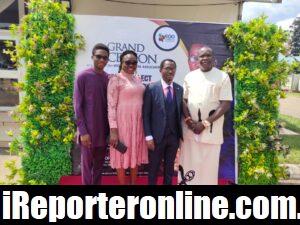 The ‘imperiousness’ with which a ‘primitive’ race of black people could impose itself on world civilization, in as remote a period as the 16th century, befuddled the stereotyped analysis of then European explorers. Before then, and much long after, the black race could be described only in such degrading terms as: ” the Dark Continent” (David Livingstone), and the ” Heart of Darkness ” (Joseph Conrad) etc. But Europe could not fail to notice, and did not hide its admiration, if mingled with envy, of an exceptional empire of distinction in the West African hinterland.

A race who had organized its capital city so modernly, that they had to name Benin, a city! The Europeans were awed by its large, well constructed, straight, and exotic boulevards and inventive street lightings. They marvelled at the world record moat dug around the city. They were enraptured by the magnificence of its royal court and scintillating royalty. They were stunned by the size, sternness, dexterity and achievements of its conquering military. Marvels not enough, the kingdom would go on to produce, with spiritual dexterity, a daily avalanche of creative works of art that dazzled their extant civilization, and even dared the classical art work of their great masters.

Something not ordinary must definitely have been responsible for these excellencies and superseding virtues. Even more, for its long sustainability. Ladies and gentlemen, something indeed was responsible. The Edo values system had been responsible for the unprecedented, prolific productions from this race of smart homo sapiens, who are now famously described, as the Heartbeat of the Nigeria nation.

Edoid values have for centuries been anchored on societal demand of its sons and daughters, convincing capacity and inventiveness to prove their claim to a niche. Diligence was required to defend that niche in their ever prolific world of record breakers. All that flux and mix of result orientation provided opportunities for continuous learning processes, that, no doubts, have continually, and prolifically, ‘processed’ Edo children for leadership roles in all spheres of life; both at home and abroad. Time and space would fail me to enter into more remote historical achievements of Oba Ogun Ewuare 1, of the great Ogisos, of Queen Idia, of Imaguero etc, etc.

Of more recent accountability, however, let it be noted that this value system was responsible for why Edo empire was the first African state to send an ambassador to Europe, specifically to Lisbon, Portugal, in the seventeenth century. Let us also be aware that this value system is why the Edo race was the first Nigerian race to produce a university graduate, well before what became the Nigeria nation was born. And ladies and gentlemen, let us not also forget, that, after Nigeria was born, it was an Edo son who first moved the motion for her independence from the domination of colonial rule. Further, that this value system is why Edo state will go on to simultaneously produce two Nigerian national Chairmen of the then two officially recognized national political parties in our history. Similarly, this system was to enthrone another Edo father as the first national chairman of an opposition party, that won the first ever national election in Nigeria against an incumbent government.

That feat, not considered enough, he was to be succeeded by another Edo son in the same position, back to back. This same values had earlier produced two highly respected vice heads of our national governments, as well as two impact full national labour leaders. I say let it be noted that this value system is also fingered in why an Edo family is called the brainiest family in Britain, and, why another Edo son is building drones for the American government. No doubts also, the system is responsible for why an Edo son is today ruling the world of kick boxing.

Finally, ladies and gentlemen, this value system is responsible for why we are gathered here today, to celebrate the latest blistering icon of Edo capacity and merit, the quintessential, cerebral, brilliant, and humble Dr Osahon Enabulele, an Edo son, and President of the World Medical Association, who is made in Edo and marketed around the planet earth. The young Edo man, Dr Osahon Enabulele epitomizes the finest sensibilities of the Edoid values. He has successfully coordinated piquant cognitive capabilities with a deep spiritual humility, that itself humbles. His ballistic and meteoric rise to the medical orbit resonates those values at issue here, and testify to their effectuate relevance.

Our dear leaders in the house today, honourable Edo people, ladies and gentlemen, I am afraid however, that I also have some sad tidings for us this day. And that tidings is that this time tested and invaluable value system of ours is now fatally being threatened to give way. It is actually tottering on the precipice of a demise. Strange and inverted values have risen up to dangerously question the sagacity of capacity, the usefulness of inventiveness, the positive consequences of diligence and the propriety of any learning at all. Yahoo – Yahoo is offering our Edo children a system of morals and dollar payments to booth. And the willingness of its adherents to believe it is unprecedented in the world’s history of harvesting willing disciples.

The philosophy of its doctrine is simple. It says: no work, but all pay makes Osaro a big boy! Production is useless. Dollars, conned off people is everything ! The realities are with us. They are at best, criminal in intent, and not infrequently, grotesque in narratives. I believe something should be done to tackle this existential threat to Edo values and its tested system. This threat to everything positive and progressive that had put this kingdom on the world map as the only empire recognized from Africa. I believe the time to do that something is now!

As a charismatic people whose worries eclipse before the sunset – on account of our deep communion with our Almighty God, Osanobua, Osanudazi, Jehova-Nisi, Okuabonolo, Osa-noyi-oto-yi-ukhun we believe fervently that our age long values of hard work, diligence in labor, ingenious creative firepower, and unity in diversity will be fully resuscitated. Good will surely overcome the ephemeral tendencies of yahoo-yahoo. Amen, Amen and Amen.

Many thanks and God bless you all, for your rapt attention.