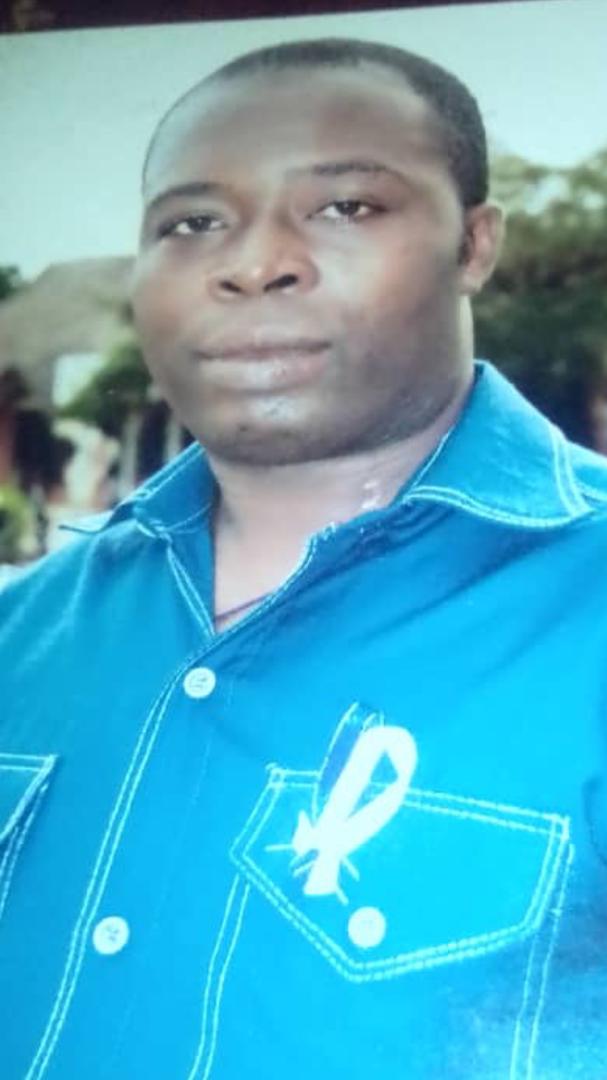 One Tobechukwu Ndu, a native of Ezimo in Udenu Local Government Area of Enugu State, has reportedly missed in a Lagos Hotel, according to the community’s forum.

Ezimo Unity Forum, the umbrella body of the youths of the community, in a release Saturday, entitled, ‘Mysterious Disappearance Of Our Son At Lagos Hotel’, signed by its president, Onyekachi C. Ugwu, and secretary, Anayo Ossai, called on the security operatives to ‘unmask the circumstances surrounding the disappearance of Mr Ndu’.

The group stated that “Mr Tobechukwu Ndu left Cotonou for Enugu on Tuesday 4th May 2021. He got to Lagos in the evening of the same day and checked in at Jodus Event Centre, located at 17, Ariyo Street, Ira Road, Ojo, Lagos.

“He was in contact with his wife at the time of checking in. But shortly after, his wife lost contact with him as he was not picking his calls again, although his phone kept ringing.

“A private tracker traced his phone around the Ojo area, but with no specific locations. The relatives went to the aforementioned hotel for enquiries. They were told Tobechukwu checked in on Tuesday, 4th May 2021, and checked out the next day, Wednesday, 5th May 2021.

“To make the matter worse, the receptionist could not produce where he signed out on the alleged Saturday.

“We, therefore, call on the Nigeria Police, the Department of State Services and other relevant agencies to unravel the circumstances surrounding the whereabouts of our son, Mr Tobechukwu Ndu. We have full confidence in the Nigerian security apparatuses.

“Unmasking this matter will also show how proactive Nigeria’s security architecture is in tackling nefarious activities of never-do-well that damage the image of our dear country.”

Muyiwa Adejobi, Lagos State Police PRO, when contacted, replied, “Noted. Thanks. Send to DPO Ojo. We shall look into it and revert.”

Delta 2023: Okowa Says ‘Politics’ Of Who Succeeds Him Begins Soon