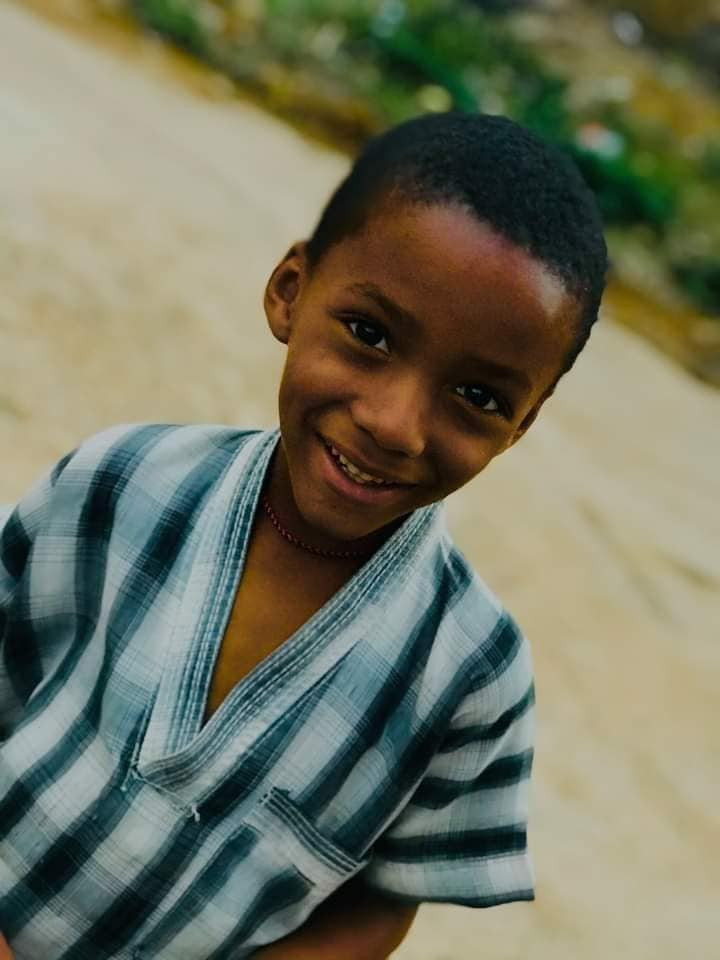 A 7-year-old boy identified as Abdul Ahad Nasiru has been found dead a day after he was declared missing in Tudun Pera area of Jos North Local Government Area of Plateau State.

It was gathered that the young boy’s body with the throat slit was discovered at Rimi River in Angwan Rogo on Friday morning, September 24.

According to one Bello Lukman of Unity Fm 93.3 Jos, the boy was last seen around 2 pm on Thursday, September 23, when he returned from an errand and he went out again.

READ ALSO: Edo: 5 Suspects Arrested In Connection To The Abduction And Brutal Murder Of A Popular Lawyer[Photos]

“A frantic search was launched in the area to no avail. His corpse was found this morning in a stream in Angwan Rogo after the heavy rain. He was slaughtered in the neck, similar to what happened in the same area last year. Reports say he might have been dumped somewhere in the area and the flood took him to the stream in Angwan Rogo. This is satanic, hellish, beastly and barbaric. May God expose perpetrators of this dastard act. Ameen” Bello wrote. 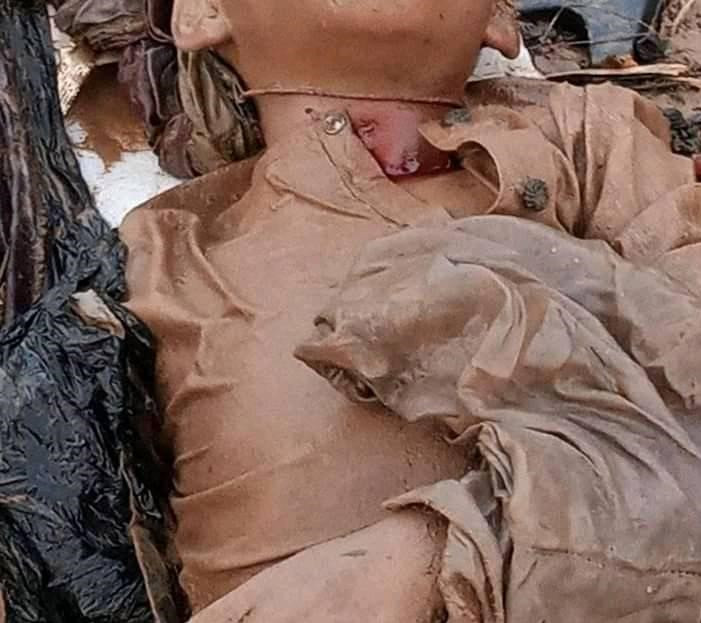 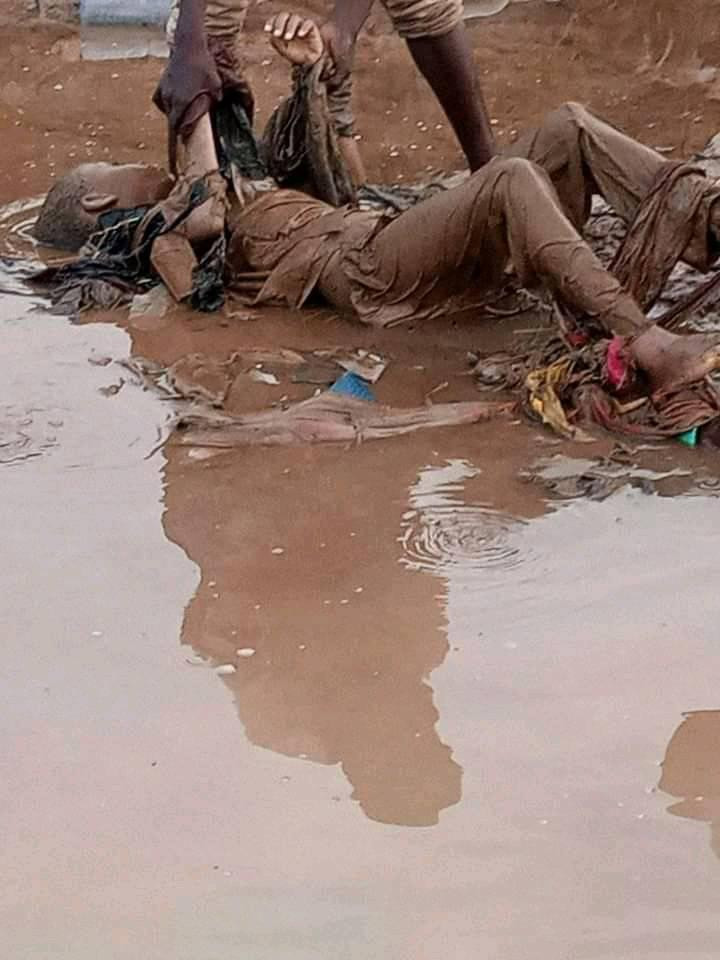