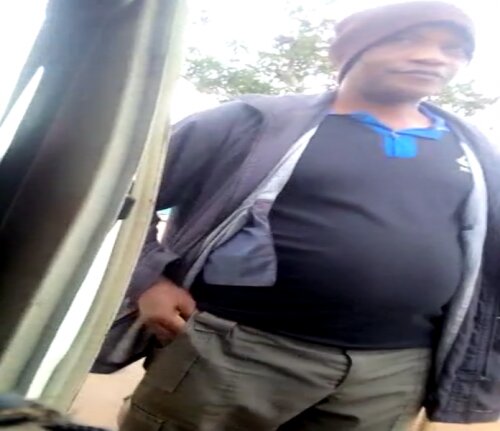 Some officers of the Nigeria Police Force have been caught on camera demanding and collecting bribes from a motorist.

The incident happened on Tuesday along Idiroko Road, Ogun State.

In a video exclusively obtained by SaharaReporters, the policeman was seen pocketing an undisclosed amount of money while telling the driver “number four”.

“That’s how they do; not only the police, there are the Nigerian Customs, soldiers and others. They give you a special number after collecting money from you. We’re sick and tired of this daily extortion,” a motorist told SaharaReporters.

“They sometimes indiscriminately seize our vehicles and force us to pay huge sums of money before they are let go. Their wahala (trouble) is too much,” another victim lamented.

He therefore, urged the Nigerian government to intervene.

Obaseki And His Commissioners (The Issues)