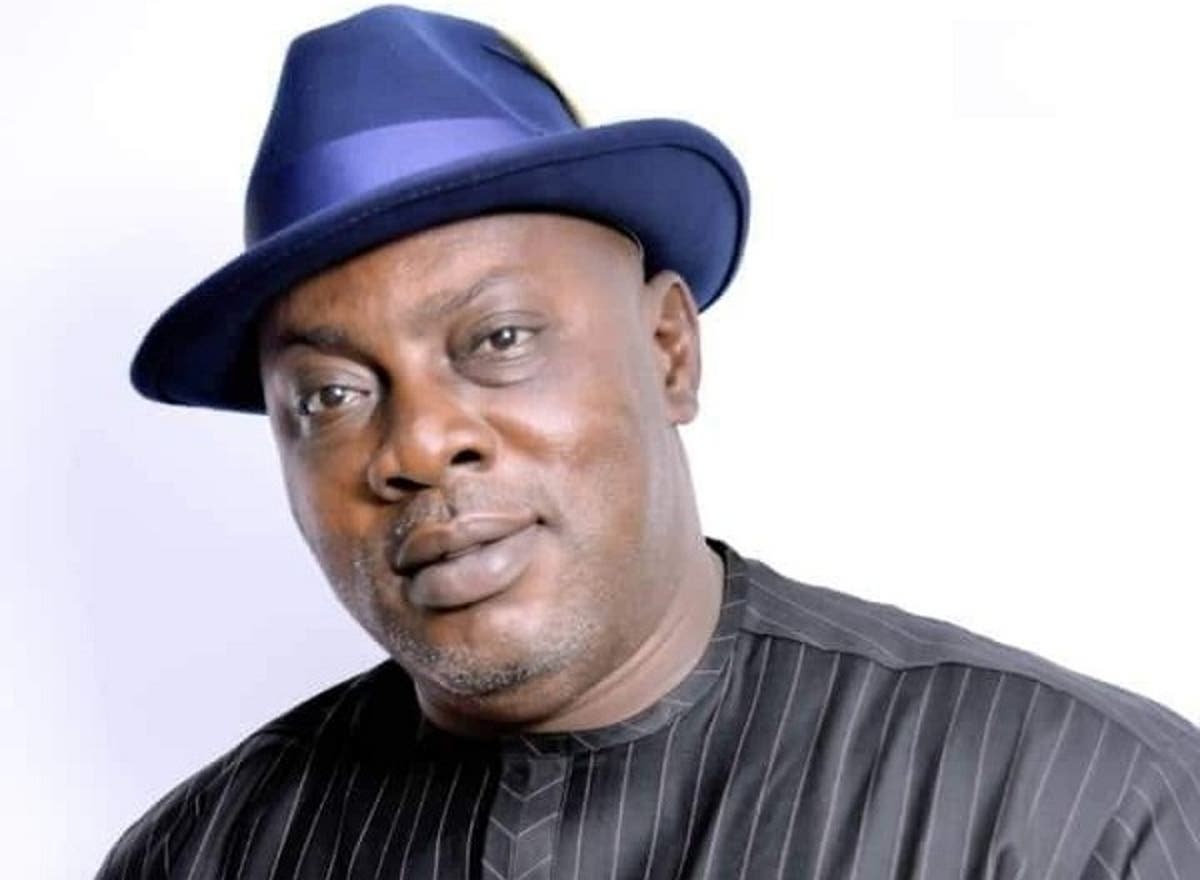 Kenneth Ogba, a member of the Delta State House of Assembly, is dead.

Ogba, who represented Isoko South I Constituency in the legislature, died on Sunday evening.

It was gathered that the deceased, earlier in the day, attended a thanksgiving service at Christ Deliverance Ministry in Irri, Isoko South Local Government Area of the state.

Ogba reportedly suffered from high blood pressure and was discussing with friends at a popular hotel in Oleh when he slumped.

The lawmaker gave up the ghost as people around rushed him to Mary Martha Hospital, Oleh.

On Saturday, he attended the 2021 Second Quarter Meeting of the Conference of State Houses of Assembly held in Asaba, the Delta capital.

Owhefere, 57, died in January at the Federal Medical Centre, Asaba, during an illness.