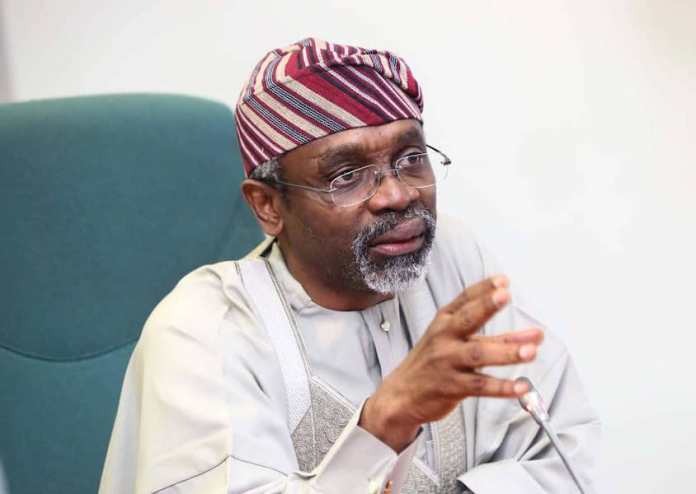 Mr Gbajabiamila stated this on Sunday during a Channels TV programme.

Before his latest comment on the Twitter ban, the speaker had refused to state his stance on the microblogging suspension by Mr Buhari’s regime.

While speaking on Channels TV, Mr Gbajabiamila argued that while Nigerians elected federal legislators to represent them, the lawmakers had a responsibility to defend policies implemented to protect the country’s national security.

He explained, “We are elected by the people to represent them, and ordinarily, we should be on their side. But this is not a beauty contest. You must listen to all sides. The government says Twitter poses a threat to national security. What are the information available to them that we are not privy to?

“They have also said that it is not about the president’s tweet which was taken down but a mere coincidence. We are listening to the government because we have heard from the people.”

However, Mr Gbajabiamila added, “We agree that there is freedom of speech, but the government is saying that freedom is not absolute. Even at that, freedom can be protected but not at the instance of the country. I am happy that Twitter and the government are already talking. In the end, I hope that the issue will be resolved in the best way possible.”

JUST IN: Another Lawmaker Is Dead