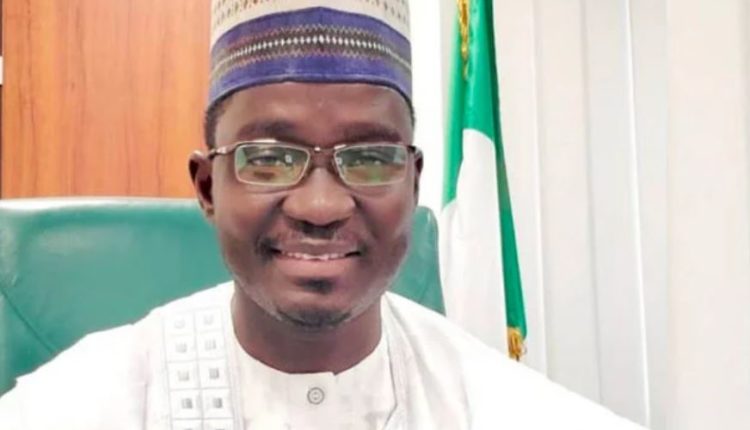 Another member of the House of Representatives from Zamfara State, Kabiru Amadu, has formally announced his defection from the Peoples Democratic Party to the All Progressives Congress on the floor of the chamber.

Speaker of the House, Femi Gbajabiamila, read the letter of defection from Amadu at the plenary on Wednesday.

Amadu is the last of the six members from Zamfara who had earlier declared their defection at the state level along with Governor Bello Matawalle.

Matawalle of Zamfara State had formally announced his defection from the PDP to the APC in Gusau, the state capital, along with members of the federal and state legislatures.

All the 24 members of the state House of Assembly, all the three senators and six out of the seven members of the House had followed the governor to the ruling party.

However, the Deputy Governor, Aliyu Gusau; and a member of the House representing Anka/Talata-Mafara Federal Constituency, Kabiru Mafara, have remained in the PDP.