Kindly Share This
Olajide Sowore, the younger brother of Omoyele Sowore, Publisher of Sahara Reporters, was murdered in Edo State on Saturday morning. 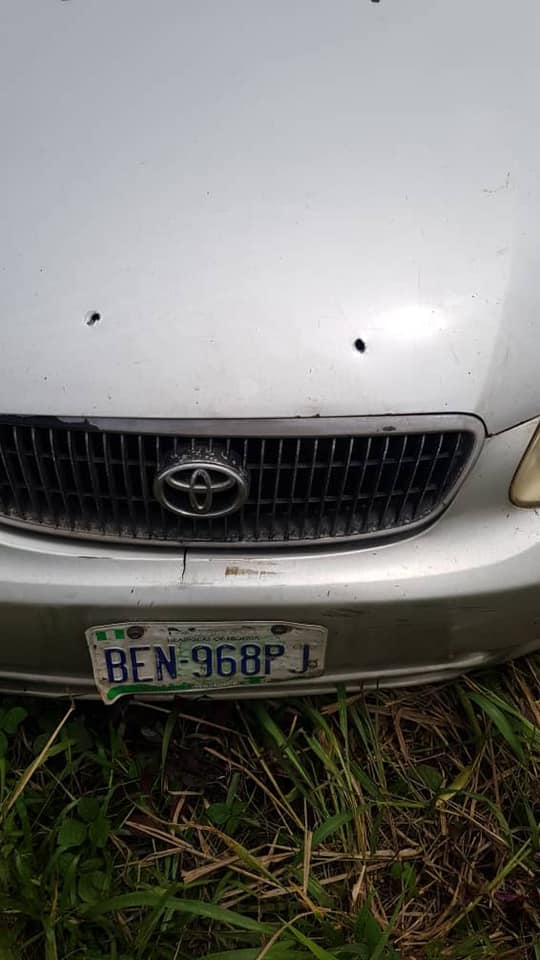 The deceased, who was study Pharmacy at Igbinedion University, Okada, Edo State, was attacked at a community close to the school.

The publisher and human rights activist broke the news of his brother’s death on his Facebook page.

The police subsequently confirmed the incident, adding that five persons were abducted by those who killed Sowore’s brother.

In another social media post, Sowore shared pictures of a bullet-ridden car said to have been driven by his brother before he was killed.

Below are the pictures: 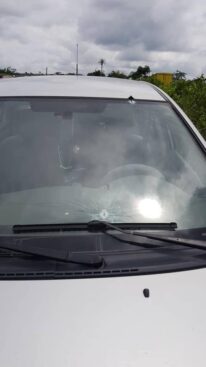 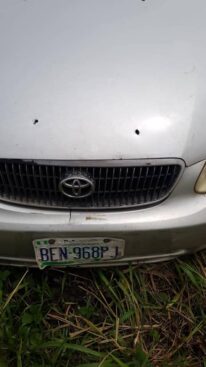 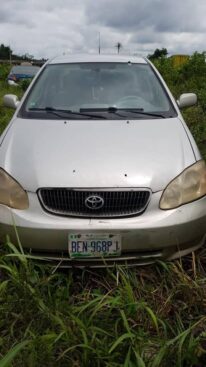 What You Need To know About Slain Sowore’s Younger Brother, Olajide