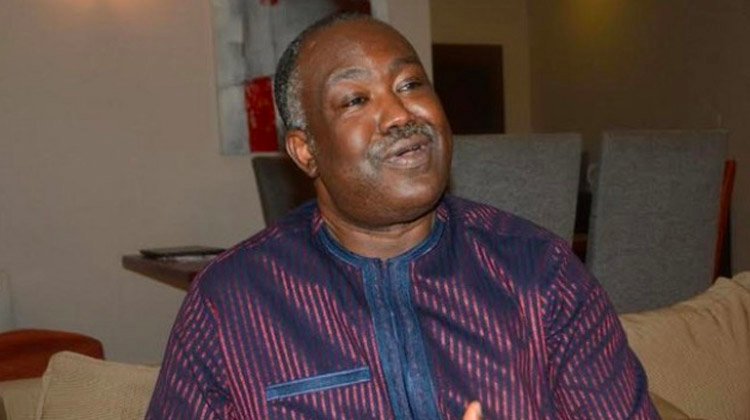 According to The Punch, The presidential candidate of the Peoples Trust in the 2019 election, Gbenga Olawepo-Hashim, has defected to the ruling All Progressives Congress.

Olawepo-Hashim made his position known in a statement in Abuja on Wednesday titled ‘Prominent politician, Olawepo-Hashim, pitches tent with APC.”

The statement quoted him as saying that he opted for the APC to actualise his vision because the party is not just populated by people with whom they founded the opposition Peoples Democratic Party together, but also because the party is a reasonable pathway for the preservation of the unity and progress of the nation.

He was also quoted as saying that he is now convinced about the passion of the  President, Major General Muhammadu Buhari (retd.), to fight corruption even though critics have questioned the effectiveness of his anti-corruption crusade.