Armed terrorists, otherwise known as bandits, have attacked the convoy of the emir of Bungudu Hassan Attahiru along Abuja Kaduna highway. 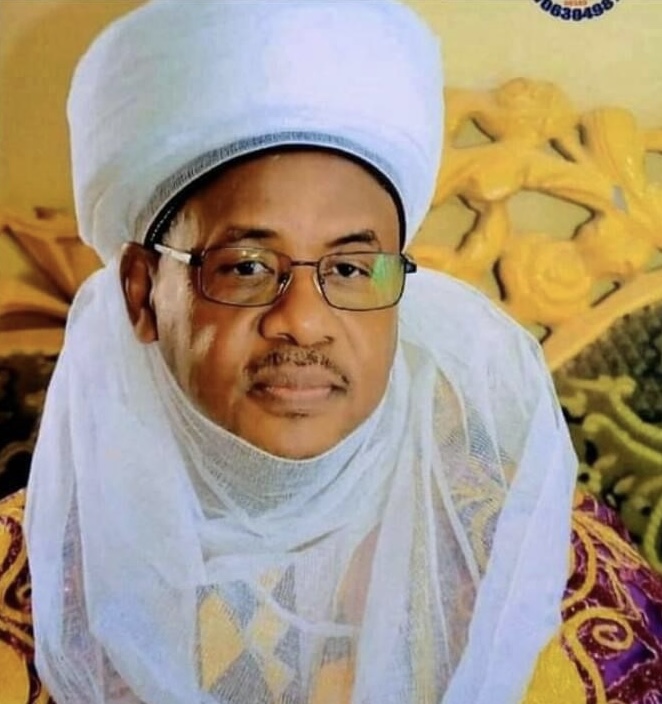 Mr Attahiru is a monarch in Zamfara State.

Credible sources confirmed the abduction of the monarch to DAILY NIGERIAN, saying the attackers opened fire on the convoy and successfully demobilized some of the vehicles.
READ ALSO: How Obaseki Is Running A Dictatorship In Edo – Foremost Lawyer Reveals

A security source who spoke to our reporter said the incident happened on Tuesday after near Olam Factory, few kilometres from the city of Kaduna.

More Details To Come…
Kindly Share This
Related Topics:
Up Next