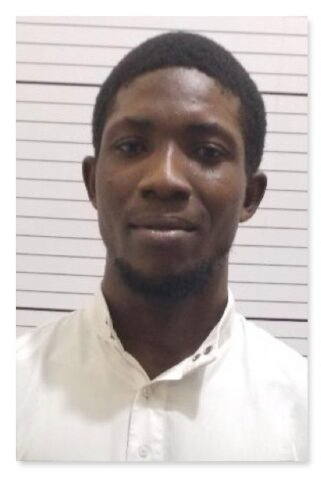 Oyekan Abdulbaqqi Adedoyin, who claimed to be a prince from Lagos State, has been jailed for six months in Ilorin for cybercrime, also called Yahoo Yahoo. 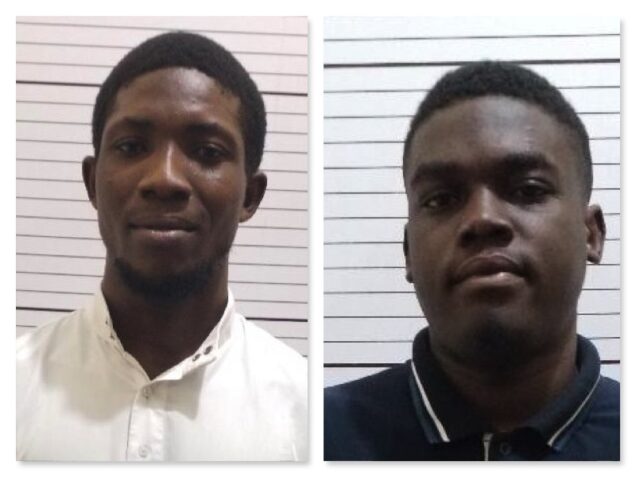 Both Oyekan and Oni were prosecuted on separate charges by the Ilorin Zonal Command of the Economic and Financial Crimes Commission, EFCC.

They pleaded guilty when the charges were read to them before Justice Sikiru Oyinloye of the Kwara State High Court sitting in Ilorin.

Upon their guilty pleas, counsel to the EFCC, Andrew Akoja, led witnesses to review the facts of the two cases.

The witnesses who are operatives of the Commission narrated how the defendants were arrested based on credible intelligence.

Justice Oyinloye while delivering judgment on the cases on Tuesday, September 21, 2021, said that the court had carefully evaluated all the material evidence placed before it, the plea of guilt and the uncontroverted testimonies of the prosecution witnesses.

Consequently, he convicted and sentenced the defendants.

The judge sentenced Prince Oyekan to six months imprisonment with an option of a fine of N150, 000.

The Court also ordered the forfeiture of his iPhone and a Dell Laptop, which the convict used to perpetrate the crime to the Federal Government.

Justice Oyinloye sentenced Oni to one year imprisonment with an option of a fine of N350, 000.

He also ordered the forfeiture of the Oni’s phone to the Federal Government.

In addition, the judge ordered the convict to pay $775 (Seven Hundred and Seventy-Five United States Dollars) as restitution to his victim.

He has 78 hours to do so or risk another six months imprisonment.