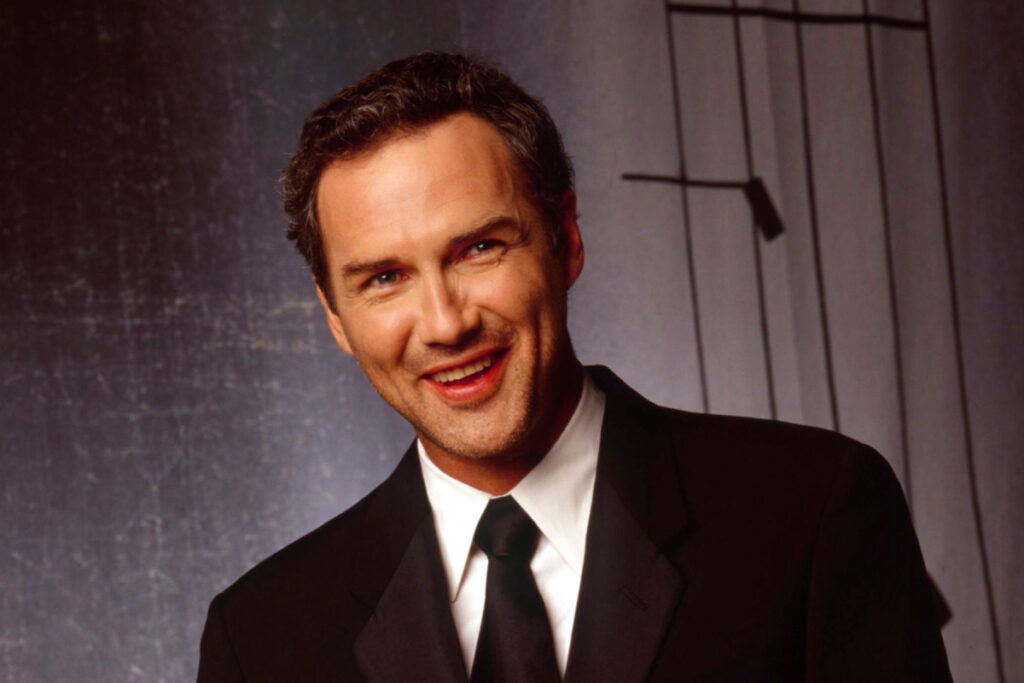 Norm Macdonald, the celebrated stand-up comedian and Saturday Night Live cast member, died Tuesday in Los Angeles after a private battle with cancer. He was 61.

Macdonald’s manager, Marc Gurvitz, confirmed the comedian’s death to The New York Times. Macdonald had reportedly been battling cancer for nine years, but did not want to make the diagnosis public, according to his longtime producing partner and friend Lori Jo Hoekstra.

Macdonald had a prolific and multi-faceted career, working as a stand-up, actor, and writer. Between 1993 and 1998, he was a cast member on Saturday Night Live, and for three of those seasons he presided over Weekend Update with a style that blended acerbic punchlines and deadpan delivery.

Born in Quebec City, Canada, in 1959, Macdonald began his career as a stand-up in Canada, later appearing on the talent competition Star Search. His first major showbiz gig was writing for Roseanne in the early Nineties, but he left after just one season after being hired on Saturday Night Live.

Macdonald’s SNL stint is probably remembered most for his anchoring of Weekend Update and, in particular, his ruthless and relentless coverage of O.J. Simpson during his murder trial. In subsequent years, Macdonald would claim that these jokes were part of the reason he was fired from SNL in 1998, saying that they upset then-NBC West Coast president Don Ohlmeyer, whom Macdonald said was friends with Simpson. Ohlmeyer, however, disputed these claims, and in a 2011 interview with Marc Maron, Macdonald revised his position, saying he was probably axed because SNL brass simply stopped finding him funny and because of his penchant for insubordination.

Macdonald was a consistent presence in comedy throughout his career. He racked up memorable film roles in movies like Billy Madison, Eddie Murphy’s Doctor Doolittle (he voiced the dog, Lucky), Funny People, and The People vs. Larry Flynt, and appeared on TV shows like The Larry Sanders Show, Mike Tyson Mysteries, and The Drew Carey Show. Macdonald was also a reliable guest on late-night television, and a sublimely crafted shaggy-dog joke about a moth, delivered on O’Brien’s The Tonight Show, is a perfect encapsulation of Macdonald’s sense of humor.

See What Buhari Is Preparing To Do September 24