Ex-AAC Presidential candidate, Omoyele Sowore has yet again claimed that Nnamdi Kanu was kidnapped and not arrested in the United Kingdom as widely claimed.

Sowore in a statement via his Facebook page claimed that Kanu was abducted by Nigerian security agents.

“Nnamdi Kanu wasn’t arrested in the UK, hence there was no extradition hearing. Suspicion is that he was kidnapped by one of the neighbouring banana republics and transferred to Nigerian authorities. #FreeKanu Now!”

The controversial publisher also shared a photo of Kanu blindfolded and handcuffed in court today. 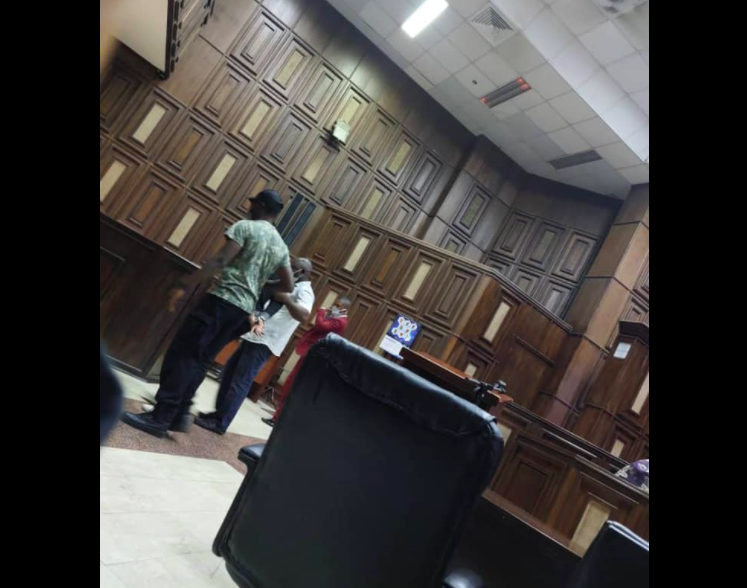