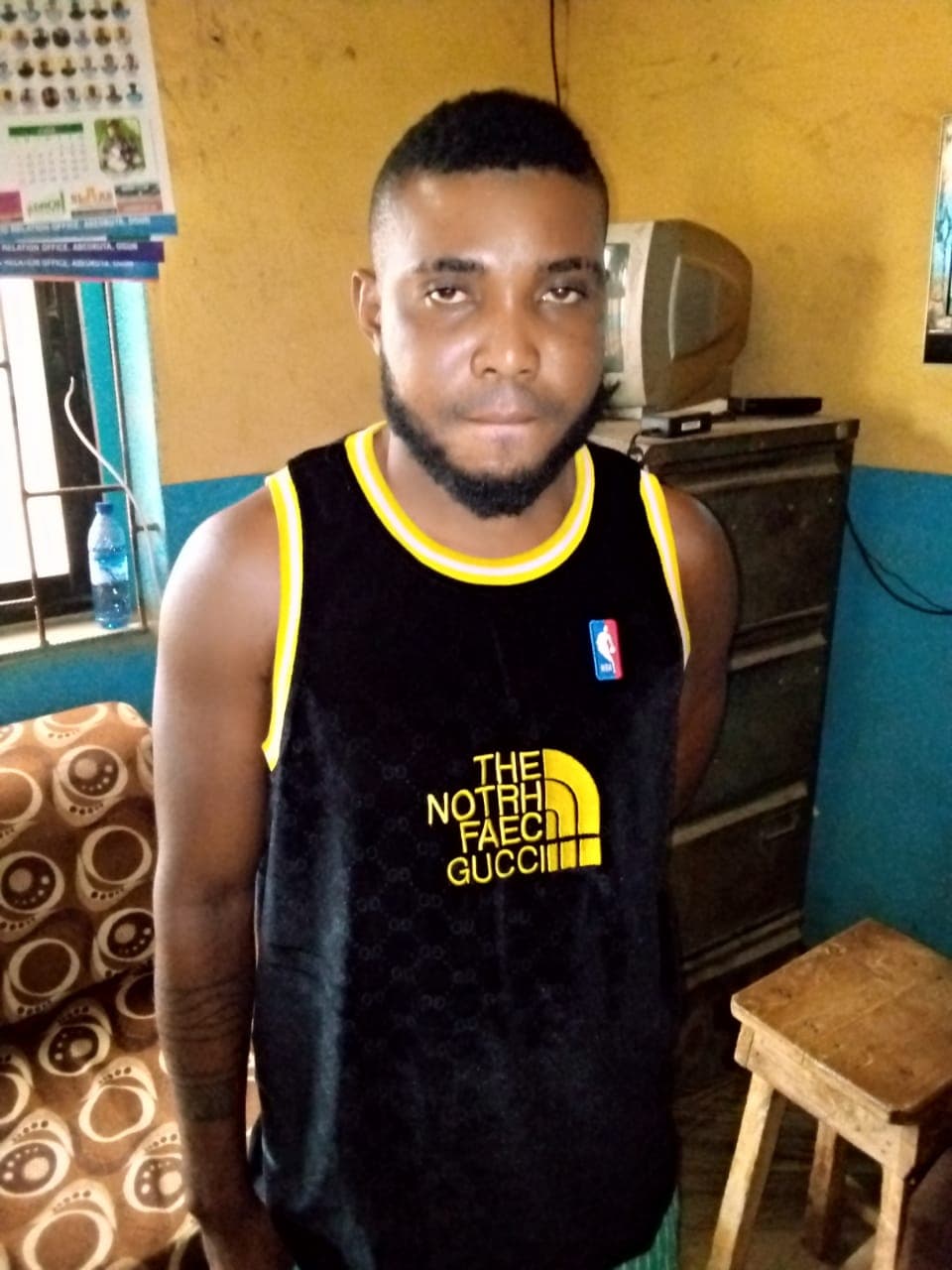 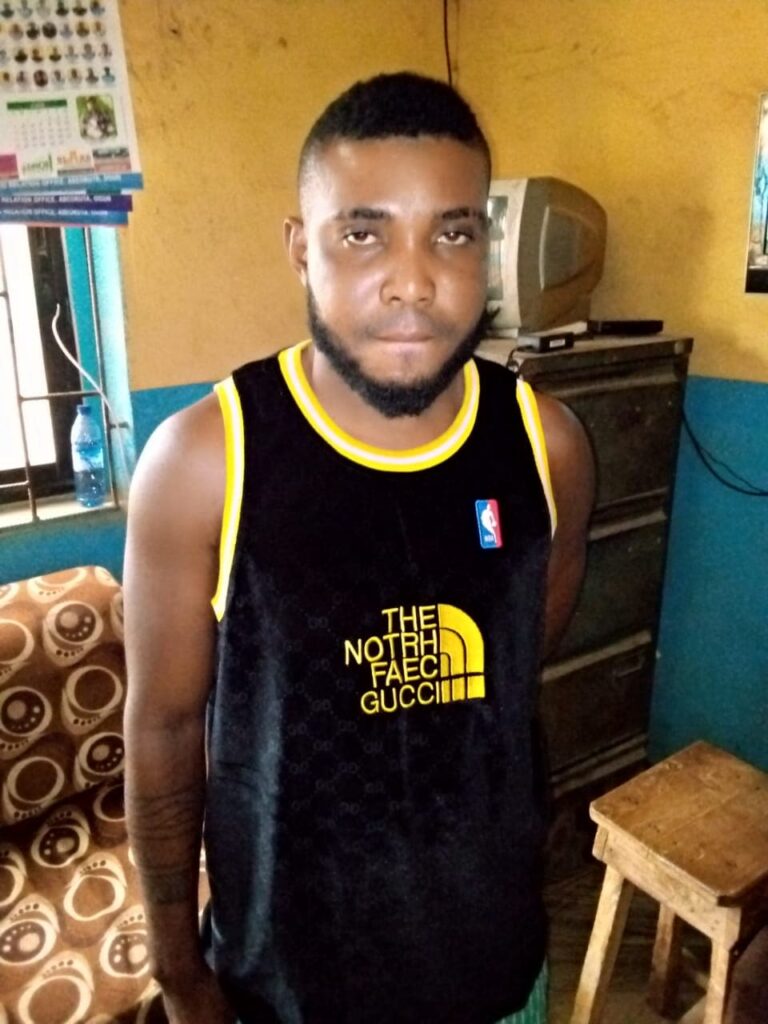 Operatives of the Ogun Police Command have arrested a 36-year-old man, Kingsley Essien, for allegedly trafficking his wife to Mali for prostitution.

Oyeyemi said the Wife had told the police that her husband informed her of securing a job for her in Bamako Mali, last year’s October.

He quoted her as saying that she didn’t suspect any foul play because the man had assisted many people to that country for greener pastures before.

According to him, the wife said when she got to Mali, she discovered that she had been sold to a human trafficking cartel headed by a woman at the rate of N1.4 million.

“While in Mali, she was forced into prostitution, but later find her way to Nigeria embassy in Bamako where she was assisted back to Nigeria.

“On getting to Nigeria, she discovered that her two years old son in care of her husband is nowhere to be found,” the Oyeyemi quoted her saying.

He said following the report, the DPO Agbara division, SP Abiodun Salau, detailed detectives to go after the suspect, and he was eventually arrested.

“On interrogation, the suspect confessed to the commission of the crime, he confessed further that he sold the two years old son to somebody at the rate of six hundred thousand naira,” he said.

Oyeyemi said the Commissioner of Police, Lanre Bankole, had ordered the transfer of the suspect to anti-human trafficking and child labour unit of the State Criminal Investigation and Intelligence Department for discreet investigation.

He equally ordered that the buyer of the son must be traced and arrested in order to recover the stolen child.