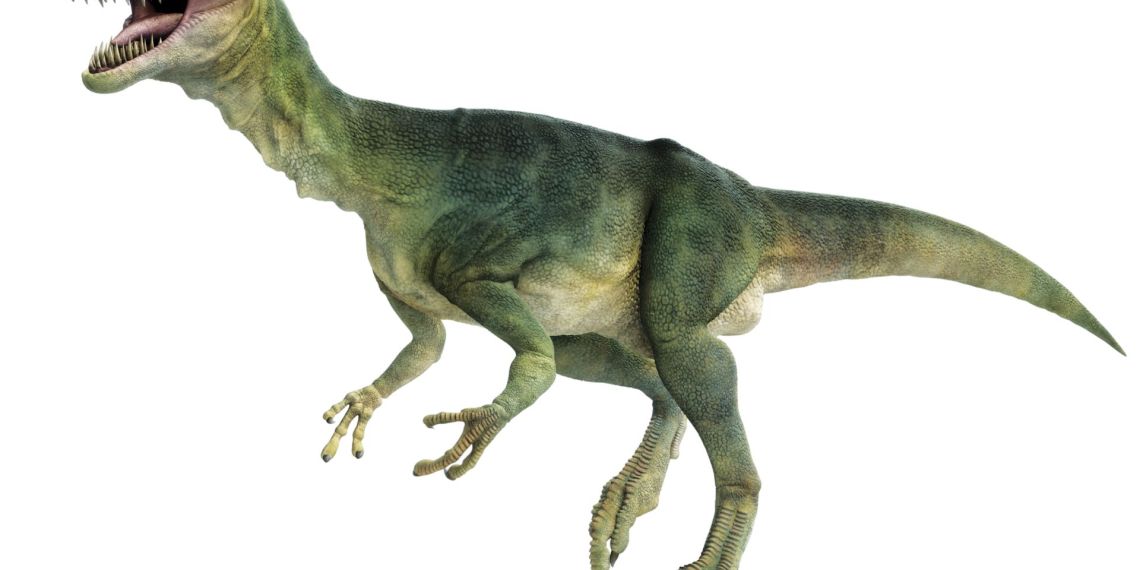 Researchers were able to identify the herbivore species, Tlatolophus galorum, from an almost 80 per cent preserved skull that was found during excavations in the northern Mexican state of Coahuila.

The find included a 1.32-metre-long crest.

The name of the genus Tlatolophus was comprised of the word tlahtolli (word) in the Aztec language Nahuatl and the Greek word lophus (crest).

The crest also had a function for communication.

It worked like an integrated trumpet through internal passages that connected the nose and trachea.

The animal’s tail was already discovered in 2005 and recovered in 2013, scientists from INAH and UNAM University in Mexico City explained in the specialist publication “Cretaceous Research’’.

The dinosaur must have died 72 or 73 million years ago in a body of water that was rich in sediment, and as a result, its body must have been quickly covered by soil, which preserved it, according to INAH.

“The fossil, which is still being studied, is an exceptional case in Mexican palaeontology because extremely favourable events had to take place millions of years ago when Coahuila was a tropical region.

“Like a large coastal plain for it to have been preserved in the conditions in which we found it,’’ palaeontologist Felisa Aguilar said, according to the release.

Police, Miyetti Allah Arrest Foreigner Who Sold Over 4,500 Rifles To Bandits In Zamfara