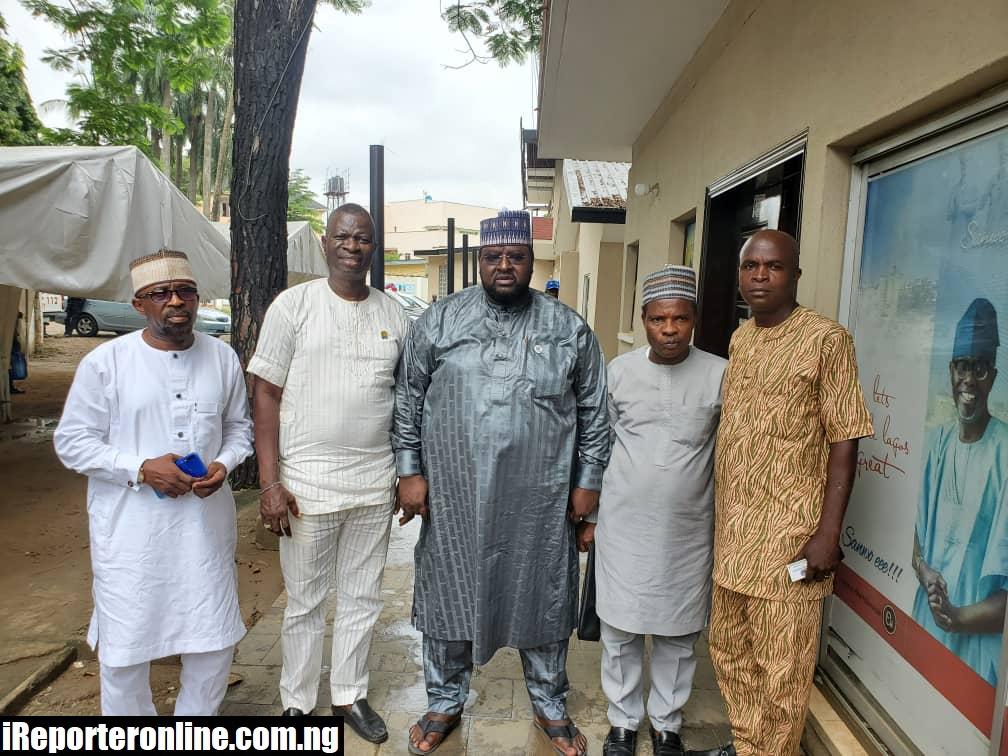 The office complex is located on Oduduwa Crescent, Ikeja GRA, and has the required functional facilities for such edifice. In a tour of the facility the Lagos State coordinator, Mr. Akinduro Ibesanmi in the company of the Director-General Tinubu Support Organisation, Hon Aminu Suleiman expressed their joy and promised to utilize the facility to the optimal requirement expected from them.

According to the Director-General, TSO, Hon Aminu Suleiman the facility was a gift as a boost by well-meaning Nigerians who believe in the political ideology of  Asiwaju Bola Tinubu. He enjoined the Lagos State chapter to live up to its expectations,” to whom much is given much is expected.” He tanked the donors and promised that the organization would do the needful in meeting up to its obligations.

The Lagos State Coordinator of TSO, Akinduro Ibesanmi thanked the facilitators for their noble support and assured the national leadership of TSO that the Lagos State chapter of TSO is ready to hit the street rolling in an extensive grassroots sensitization. He also thanked Lagos State Governor, Babajide Sanwo-olu for his support of the organization thus far

Drama As Buhari Calls Police On Nigerian Protesters In London, Demonstrators Refuse To Back Down, Call President Terrorist (Video)