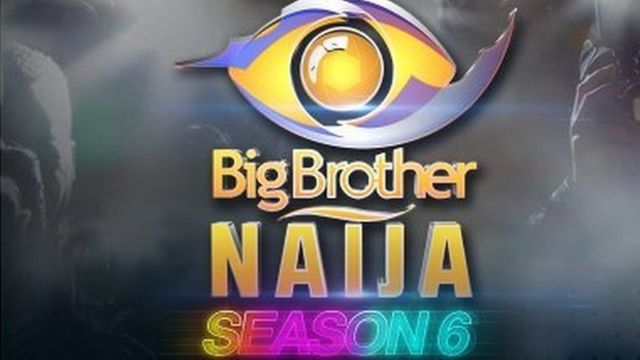 Leader of the group, Yerima Shettima, in a recent interview with Dailypost, said that the show promotes immorality and should be banned.

He said; “It’s a calamity as far as I am concerned; I have never believed in BBNaija and do not believe it is right because the show is an act of immorality. Such a show should not be encouraged.”

Read Also Real Or China Made? Lady With An Extraordinary Big Behind Leaves Men With Endless Debate (Video)

“I have often said this show promotes immorality and the Nigerian government should please ban it, it should not be allowed to be aired in our country. You see, a lot of people watch to see immorality acts, those sex things displaying their nakedness, and they have made it look like a ‘blue film;’ so, this must be discouraged.”

“I urge true lovers of the country to join hands and call the attention of the government on the implication of this programme which must be discouraged.”