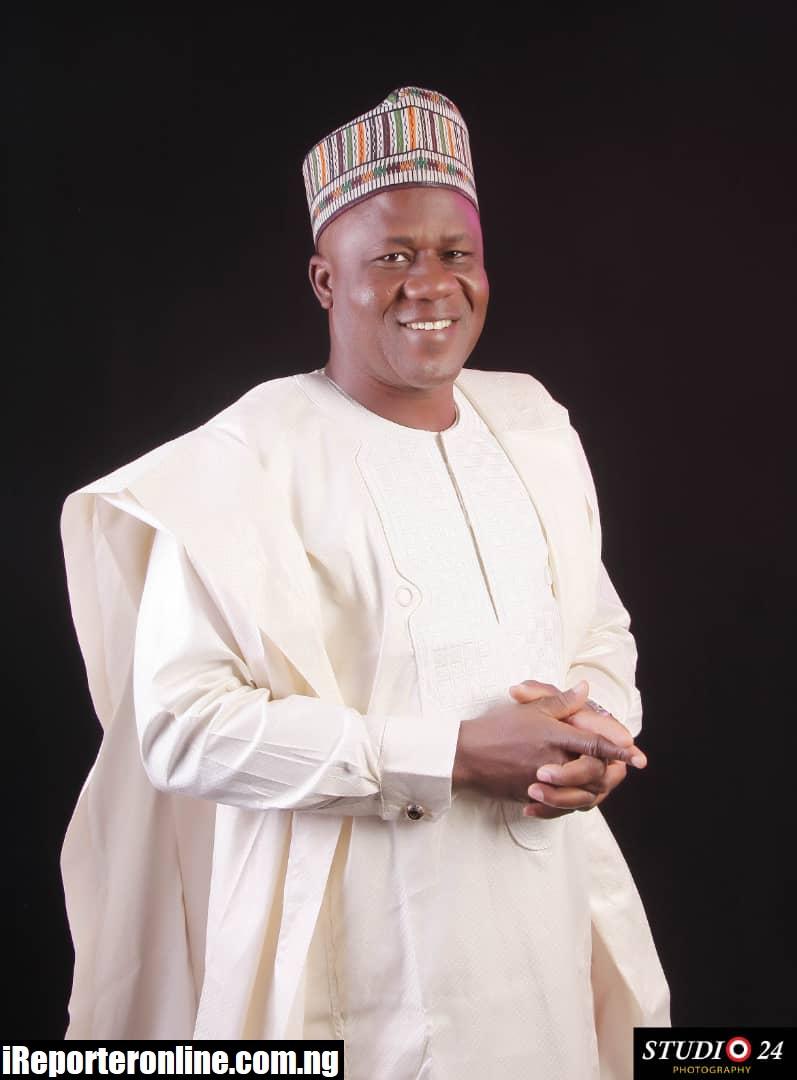 Moses Omo-Ikirodah has stated that Nigeria can be great again if only its citizens reflect on the present challenges and put the right sacrifices in effecting the required changes.

This was stated on Friday in a goodwill message to Nigerians in celebration of the Easter Weekend.

Nigeria as a nation can be great if we replicate such virtues as symbolized by the Easter season in our daily living. Proclaiming love is one of the key reasons our Lord and Savior died for our transgressions so that we may be saved.

We must rededicate our lives to selflessness and showing love to our neighbours irrespective of tribe or creed.

Moses Omo-Ikirodah commended the sacrifices of health workers who are on the frontline in curbing the spread of the Coronavirus pandemic and wished them a blissful Easter celebration.

Appreciating members of the armed forces who are currently at the battlefield in the fight against insurgency and terrorism, Moses Omo-Ikirodah prayed that God would crown their efforts with success.

“This is a time Nigeria should choose the triumph of hope over despair, faith over doubt. Nigeria can be great again if we consistently relish with the spirit of Easter.

My prayer is that we have the opportunity to experience His greatest miracle of all His eternal love. Happy Easter.”

PDP Faults Extension Of APC Membership Registration Deadline, Says The Game Is Over 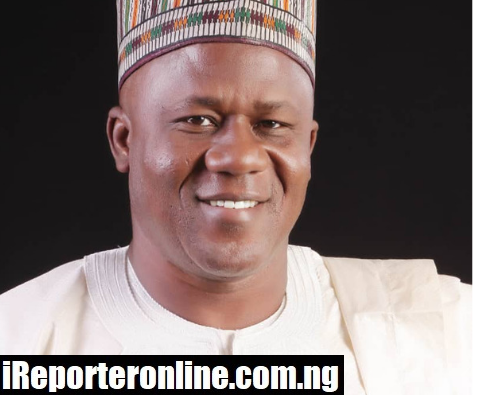 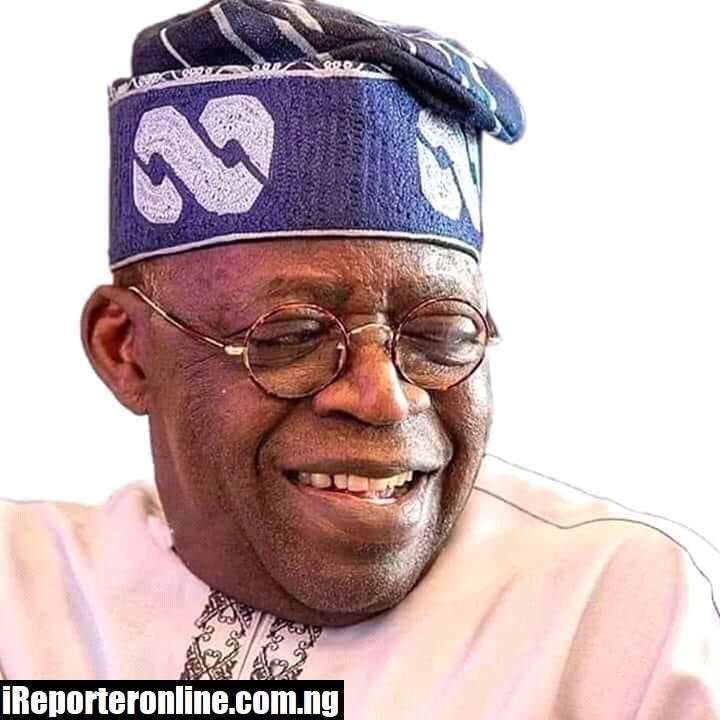 “We need a leader that is a good administrator, experienced in managing resources, has a vision and can surround himself with sound minds where he lacks”-TBO

Have you ever paused to ask yourself why the 2023 presidential election is the most talked-about discussion today in our polity? The intensity in which it is discussed is quite engaging bearing in mind that the electorates have mixed feelings over the dividends of democracy since its return in 1999.

Funny enough no single individual that is worthy of note has made a categorical pronouncement on his/her 2023 presidential ambition, but yet Tinubu keeps reverberating in every nook and cranny across the country as a possible successor to Buhari.

His soaring popularity is causing a lot of sleepless nights for his traducers who feel Tinubu should not even be an option, already different plans are been orchestrated all in a bid to diminish his fast-rising popularity.

Many of these people have taken it personally and are hellbent on stopping the former Lagos State Governor from exercising his franchise which makes him eligible to vote and be voted for.

His businesses are under tenacious attacks, his integrity, his political ideology and everything associated with him is a subject of continuous bombardment by these few detractors who for one reason or the other have failed to showcase their preferred candidate for the 2023 presidential election.

Why ONLY Tinubu? There are at least three serial presidential contestants that may likely contest again in 2023, there are at least 6 serving governors that would likely feature in the presidential elections, maybe some handful of Senators as well, but Tinubu who has never contested for the seat of the presidency before remains their only headache.

Tinubu’s legacies are the causes of his defamers’ nightmare, now let me define three broad categories of Tinubu’s haters I have personally identified.

The first is the Peoples Democratic Party, PDP. Tinubu is the major reason they are not in Aso Rock today and lost out in at least 15 states.

Then we have those who are just obsessed with Tinubu’s firm relationship with Lagosians. They hide under the toga of Godfatherism to tear Tinubu apart.

Also, we have the natural-born haters that don’t see anything good with someone who is more popular and acceptable than their standard. Naturally, they hate anything progressive, unfortunately for them, Tinubu is the symbol of progressives in Nigeria today.

As controversial as this statement may sound I would without fear or favour state that since 1960 to date no individual has ever groomed as many political students across the Federation like Tinubu.

Even the greats before him like Awolowo, MKO Abiola, Nnmadi Azikiwe, Odumegwu Ojukwu etc never had such students of first-class products in politics across the nation like Asiwaju, funny as it sounds we can all do the statistics for ourselves.

Awolowo had his political students only in the South-West and allies in other geopolitical zones, while Abiola was just a very charismatic politician with deep financial pockets and a large heart, he earned his popularity on the street with his human kindness and wonderful stories that were told about him.

Abiola was Africa’s biggest philanthropist in his time and indeed that was a major plus for him.

Buhari who happens to be the only Northern personality in recent decades to have matched these aforementioned politicians earned his popularity due to his famed INTEGRITY.

With just about two years away from the presidential elections, Asiwaju Bola Tinubu’s signature is everywhere.

Indeed his legacies are going well ahead of him, “We need a leader that is a good administrator, experienced in managing resources, has a vision and can surround himself with sound minds where he lacks”

As an administrator Tinubu’s foundation and experience in managing human resource are unparalleled, his legacies left behind as Lagos State Chief executive is indelible and is what constitutes the foundation of what Lagos is today.

His vision and foresight can clearly be seen with what Lagos has turned out to become in barely 2 decades of continuous planning.

Tinubu’s greatest virtue remains his ability to source good hands in assisting him in the discharge of his responsibilities. Tested and trusted Tinubu is miles ahead of other likely contestants for the 2023 presidency.

Tinubu has continued to play the kind of leadership roles expected of a statesman that intends to lead the greatest black nation on earth with over 200 million citizens.

We have our candidate to sell, let any opposition bring theirs and we will compare apples to apples.

Tinubu is way too big.