A neighbor of Nigerian singer, Davido’s baby mama, Chioma, has shared video evidence proving that Davido truly bought a Porsche for his fiancée. 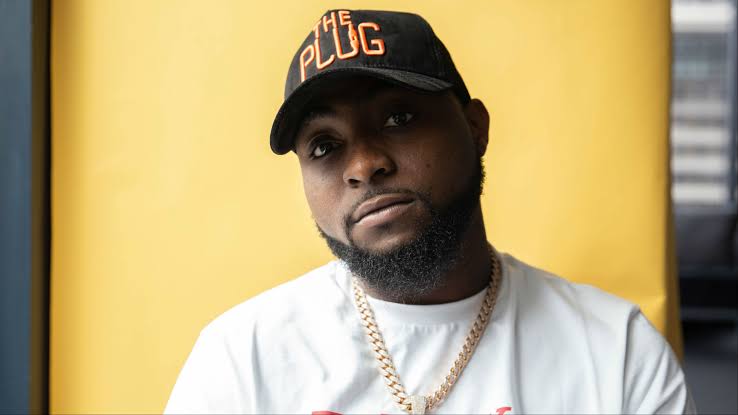 Kemi Olunloyo earlier reported that the porsche Davido flaunted on Chioma’s birthday was a fake assurance.

According to Kemi, the Porsche displayed on Chioma’s birthday was a publicity stunt. Kemi Olunloyo also alleged that the 30 Billion Gang boss used Chioma to promote his music after he released his ‘Assurance’ song. 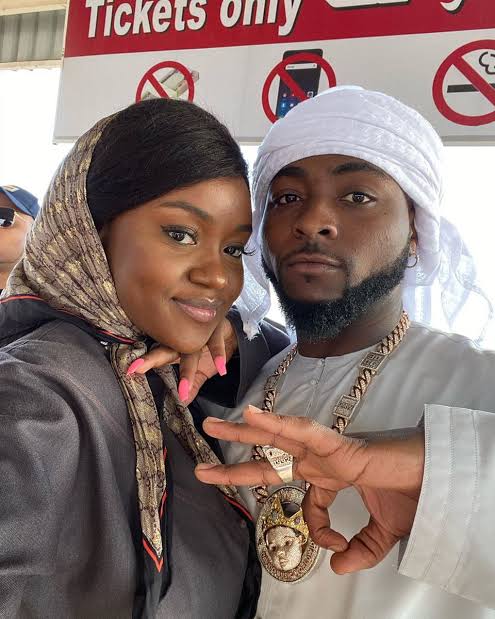 Nonetheless, a neighbor of Chioma has shared a video of the Porsche Davido bought for his fiancee on her birthday.