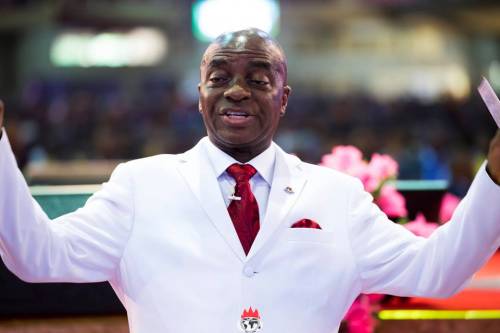 The General Overseer of the mega ministry, Living Faith Church, Bishop David Oyedepo has advised the youths to be productive. 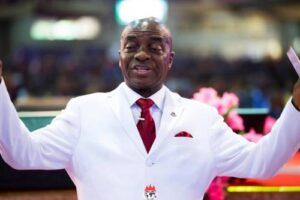 He narrated the story of a Graduate who went to serve in one village during the recent convention. He said the young graduate studied Economics during his undergraduate days and while other Corp members were calling home for reinforcement, he was organizing tutorials for the students in the village.

He said at the end of his service year, he made over ₦2 million and that’s about $4,000 from the small village, he didn’t depend on anybody instead he understood the problem of the village and he provided a solution to it.

Bishop Oyedepo emphasized that wealth must be acquired and not transferred because when wealth is transferred, those who receive it may not know its usefulness.