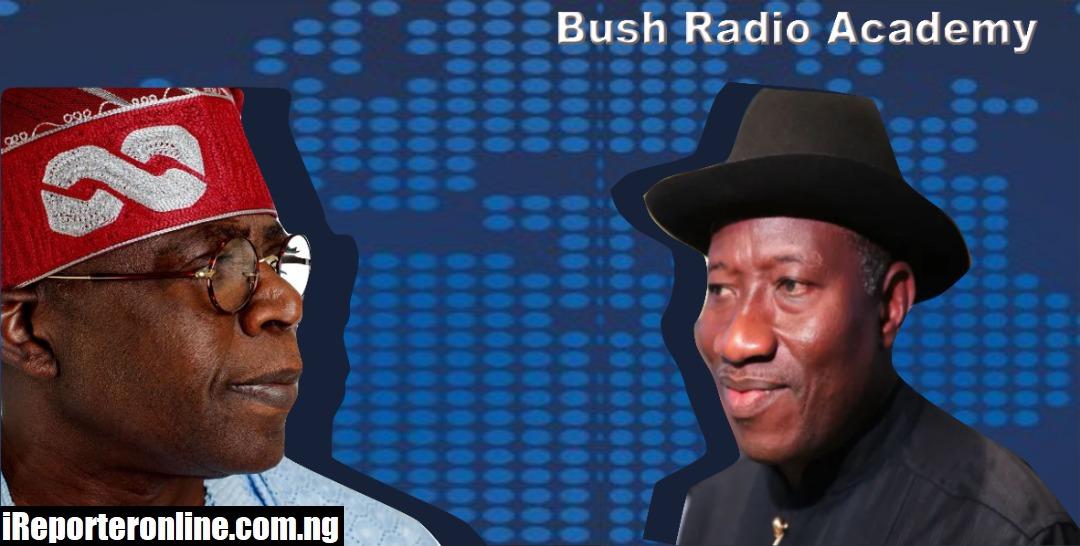 The long-awaited APC national congress, which will elect the party’s presidential candidate, is right around the corner, and the intrigues and high-wired politics are about to surface once more. Who among the heavyweights who have expressed interest in the campaign will ultimately choose the APC presidential ticket? 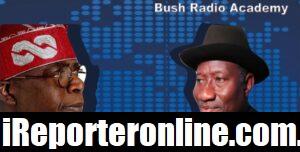 Due to President Muhammadu Buhari’s unwillingness to sign the Electoral Act 2022 Amendment Bill, only 2,340 ad-hoc delegates will attend the ruling All Progressives Congress’s (APC) upcoming convention to nominate the party’s presidential candidate for next year’s election.

Based on the political maneuverings and presidential body language, it appears that just two candidates are in the running for the presidency. Former President Goodluck Jonathan and former Lagos State Governor Asiwaju Bola Ahmed Tinubu stand out as show favorites.

For obvious reasons, Goodluck Jonathan is holding his cards close to his chests. As the former President under the platform of the Peoples Democratic Party (PDP), it would be suicidal for GEJ to enter the contest without the President’s explicit assent.

If we must go by the politics at hand, it appears that prominent sources close to President Buhari are vehemently pushing for Goodluck Jonathan’s candidacy to emerge. The idea calls for the previous President to be screened in secret while a high-powered conference of party presidential hopefuls is summoned to canvass the former President’s consensus candidacy.

How it all started.

A while ago some influential northern APC leaders adopted the concept that the president should be retained in the North by any means necessary, they started campaigns and declared they would get their way. They ultimately met with President Buhari to deliver their message after a series of stakeholder meetings.

The Northern Oligarchies’ meeting did not go as anticipated when Buhari informed them of his choice for a Southern candidate, as stipulated in the gentleman agreement signed in 2015. Buhari said they should go back and work for a Sourthern presidency.

The cabal returned to work in response to the president’s demand that power be returned to the South. After some scouting, Goodluck Jonathan became a desirable choice for their narrative.

According to additional sources, President Buhari even informed them of his choice of Adams Oshiomhole to succeed him, but how this panned out is a story for another day.

As things stand, the president has yet to engage in a consensus discourse, assuming that he has one up his sleeve. Time is of the essence, especially when it comes at a critical moment delegates are GOLD MINES. It is imperative a consensus arrangement takes place before the delegates are settled for their consultation fees.

It would be unethical on the president’s part to have a consensus arrangement after the delegates meeting with aspirants.

Tinubu is expected to score ahead of every aspirant in at least 16 APC controlled states, if not more, if a primary is held without agreement on a consensus plan. If all aspirants get to the field, the permutations aren’t in question.

In the next 24 hrs things would be clearer as for the now let us grab our Ice Creams and Pop Corns and see what plays out.

Things will be clearer in the following 24 hours, but for now, get some ice cream and popcorn and wait and see what happens.

My name is Osigwe Omo-Ikirodah and na me be the Principal/ Chairman / CEO Bush Radio Academy.