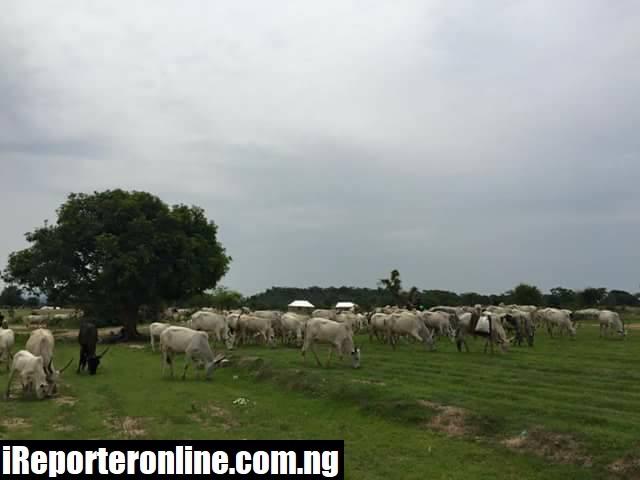 The concert of open grazing is a contentious issue in today’s society. Are there any benefits in open grazing? While it might it be argued that open grazing and nomadic pastoralism are cultural practices and way of life for the Fulani, it should be noted that the world has moved forward and many of those grazing Routes are on land where these pastoralists have no rights of way.

While herders tend to want to stand on the grazing reserves established in the first republic as backing their rights of way, it must be recognized that those acts were, first of all, not nationally binding, also, as at the time these reserves were carved out, we had a population of about 50 million. Our population has since quadrupled to an estimated 200 million.
This current population size will need farmlands, roads, amenities, houses, business spaces, offices, places of worship, schools etc.
Such expansion naturally reduces the space provided for grazing, especially for areas that do not graze, rather they do other forms of business.
In April 2014, the Former Minister of Agriculture, Mr Akinwunmi Adesina wanted to map out the 415 grazing reserves the Government had created, he found out that roughly 140 of them were being used as grazing reserves, the rest were used for farming and housing units. Worse still, only 20 of the 140 were suitable for grazing reserves.

Dr. Mohammed Umar, as Permanent Secretary, Federal Ministry of Agriculture and Rural Development, stated in a workshop that it was better to have the Ruga settlements in order to prevent herders-farmers clashes. Positing that settlements will be developed for herders, schools built for their children, security provided etc that the nomadism is no longer attractive, that towns and districts will be developed for these herders. The cattle will no longer wander.

Cattle processing centres for the killing, mating and feeding of cattle will be started. Mr. Umah claimed that this process would stop nomadic wandering and interestingly, stop the nomads from banditry and kidnapping.

This concept was blatantly and widely rejected as most states said they didn’t have any land for the Ruga Policy.

The Ruga ploy was then changed to the National Livestock Transformation Program.

The Ruga ploy was then changed to the National Livestock Transformation Program which was to be piloted by the FG and states like Adamawa, Edo, Ebonyi, Kaduna, Benue amongst others. Given that part of the policy was to domicile the herders in these States, it still came out to look like land grabbing to the indigenous peoples of these States and were met with mixed feelings. 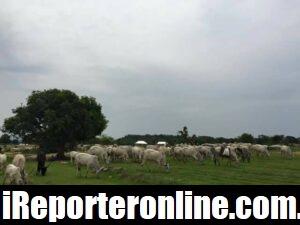 Effects of The Grazing Controversy:

The other States are standing on the law that power of attorney over land is vested in the states, not the FG, as such, the FG cannot use its executive powers to grab state land.

It might get to a point where this will have to be tested in the courts like the ongoing VAT dispute between some States and the Federal Government.
The demographics of the participating states in the Live Stock program will change as it gives rise to Fulani Communities in every participating state and down the road may change voting patterns.

There is no guarantee that conflicts won’t arise in future when there is an expansion of both population and cattle.

Open Grazing encourages open defecation of cattle. This is unhygienic and barbaric. The UN is campaigning against open defecation as one of the health safety measures.
If, as Mr Umar believes the herders are the kidnappers, what guarantee is there that creating the colonies will not just bring the kidnappers closer to home.
Ranching will bring in more modern ways to herd cattle, provide better meat, etc but, it is will leave a glaring example that shows the bias of the Government against other Agric businesses, which are made to appear as if they are not important to the Government, which constantly talks about providing aid, investors, assistance, schools, land and animal feed to private cattle herders, but not to private fish farmers, crop farmers, piggery owners etc The way the Government sounds and is planning on handling these matters is like there is an emphasis on providing land for trouble makers, so they won’t make trouble, rather than provide policing and security for the law-abiding citizens so they will feel safe. Where will such a road end?