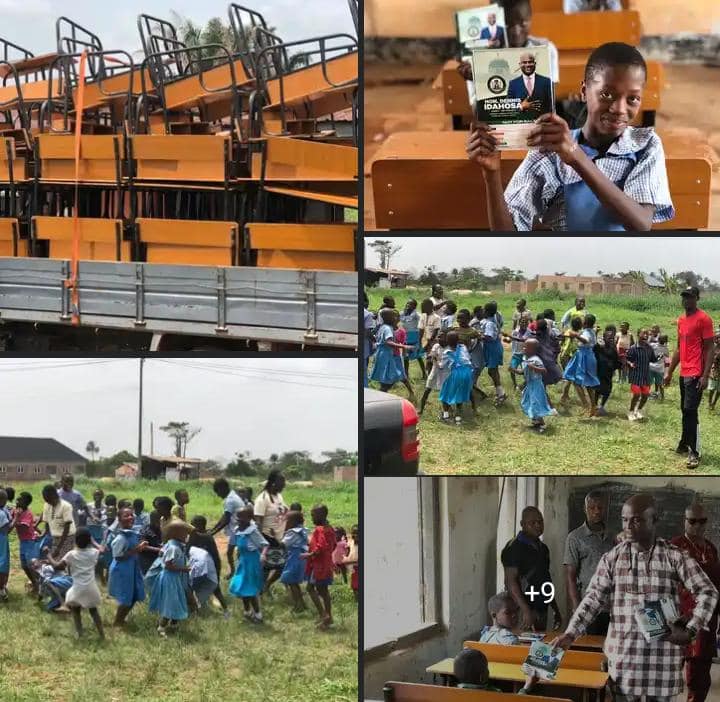 Ovia: Dennis Idahosa Tears Up The Internet With A 12-Month List Of Educational Projects

Hon Dennis Idahosa, the lawmaker representing Ovia Federal Constituency in the National Assembly, has once again distinguished himself as an action-oriented member.

Currently, Social Media is on fire due to a summary of his outstanding achievements in the educational sector in the past 12 months.

Take a peek to see if you don’t think Dennis Idahosa is the real deal. 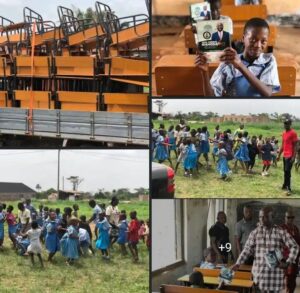