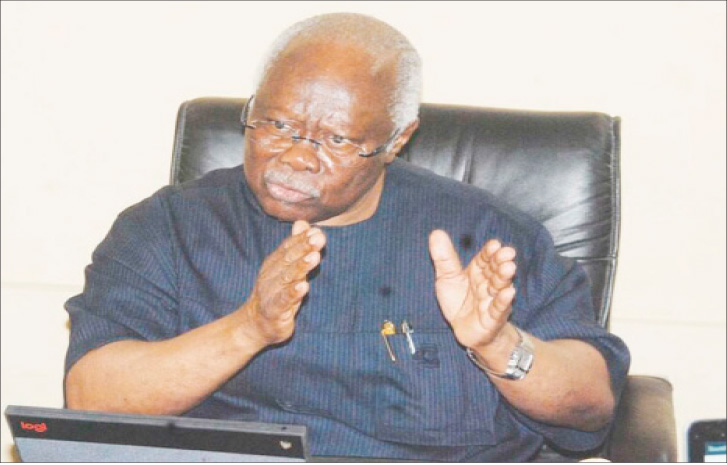 Chief Olabode George, a former Deputy National Chairman of the Peoples Democratic Party (PDP) has described as unfortunate the statement by Rivers state governor, Nyesom Wike that the party will suffer if he leaves.

However, speaking in a chat with DAILY INDEPENDENT, Bode George who said Wike’s statement is uncalled for, added that the Rivers state governor should understand that a tree does not make a forest.

“That statement from him is most unfortunate and it is uncalled for. He should know that a tree doesn’t make a forest. If the founding fathers of PDP had said such things then, will Wike be governor under PDP platform today? I want to believe he never uttered such a statement. Maybe he was misquoted”.

“To me, the PDP will never suffer if an individual leaves. Some founding fathers laboured to make the party what it is today. Now, the likes of Wike are in charge. Wike too will leave someday and others will continue from where he stopped”.