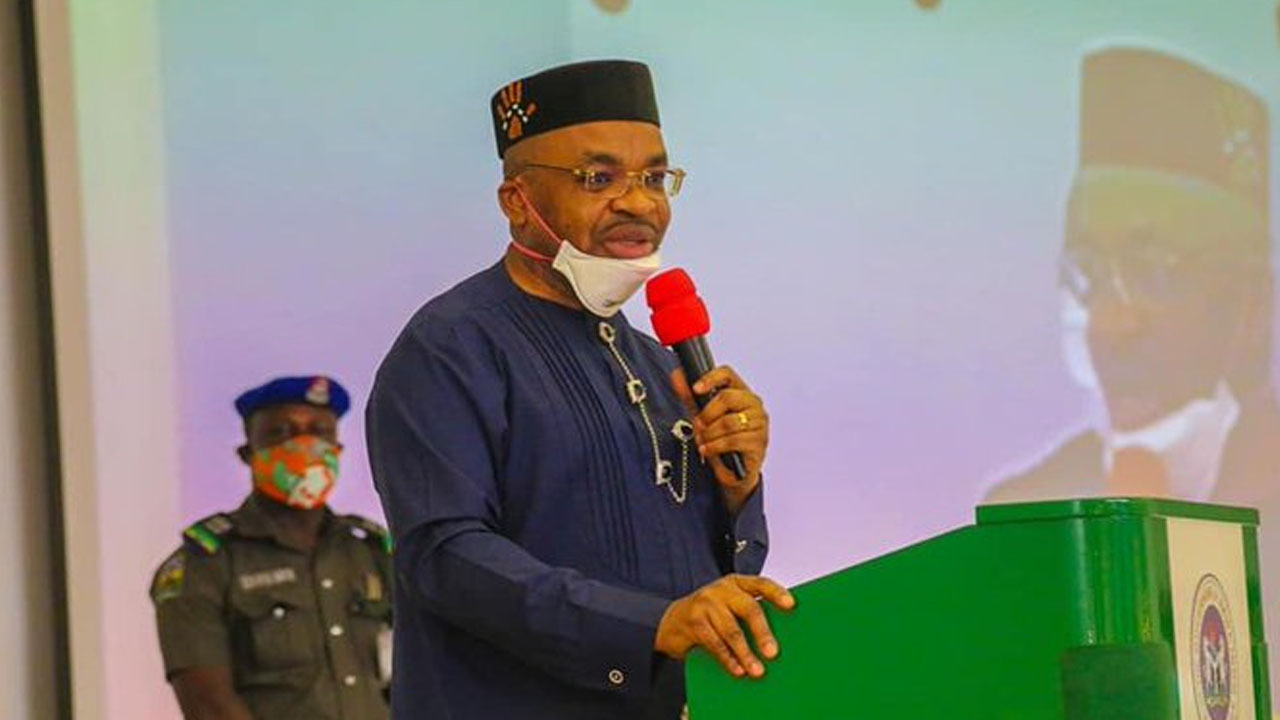 The Akwa Ibom State chapter of the Peoples Democratic Party (PDP), has debunked the rumour that the state governor, Udom Emmanuel, was hatching a plan to defect to the All Progressives Congress (APC).

The publicity secretary of PDP in the State, Borono Bassey, in a statement issued to journalists in Uyo on Tuesday, described the rumour as a product of ‘hallucinations’ from the opposition party in the State.

He added that the defection rumour was a mere wish of APC members to have the governor as their member to see if his presence in the party could rescue them.

Bassey, who emphasised that no PDP governor that had performed well in office would think of jumping ship, urged Akwa Ibom people to discountenance the rumour.

The publicity secretary stated that the rumour was not only targeted at misleading Akwa Ibom people but to heat up the polity and cause unnecessary agitations in the state.

The statement reads thus: “Workers in the occasionally grinding rumour mill of our land have yet again hatched a fresh but very ludicrous narrative with the central thesis being the ridiculous claim that, His Excellency, the Governor of Akwa Ibom State and Leader of the Peoples Democratic Party, PDP, Mr Udom Emmanuel is toying with the idea of defecting to the rudderless All Progressives Congress, APC.