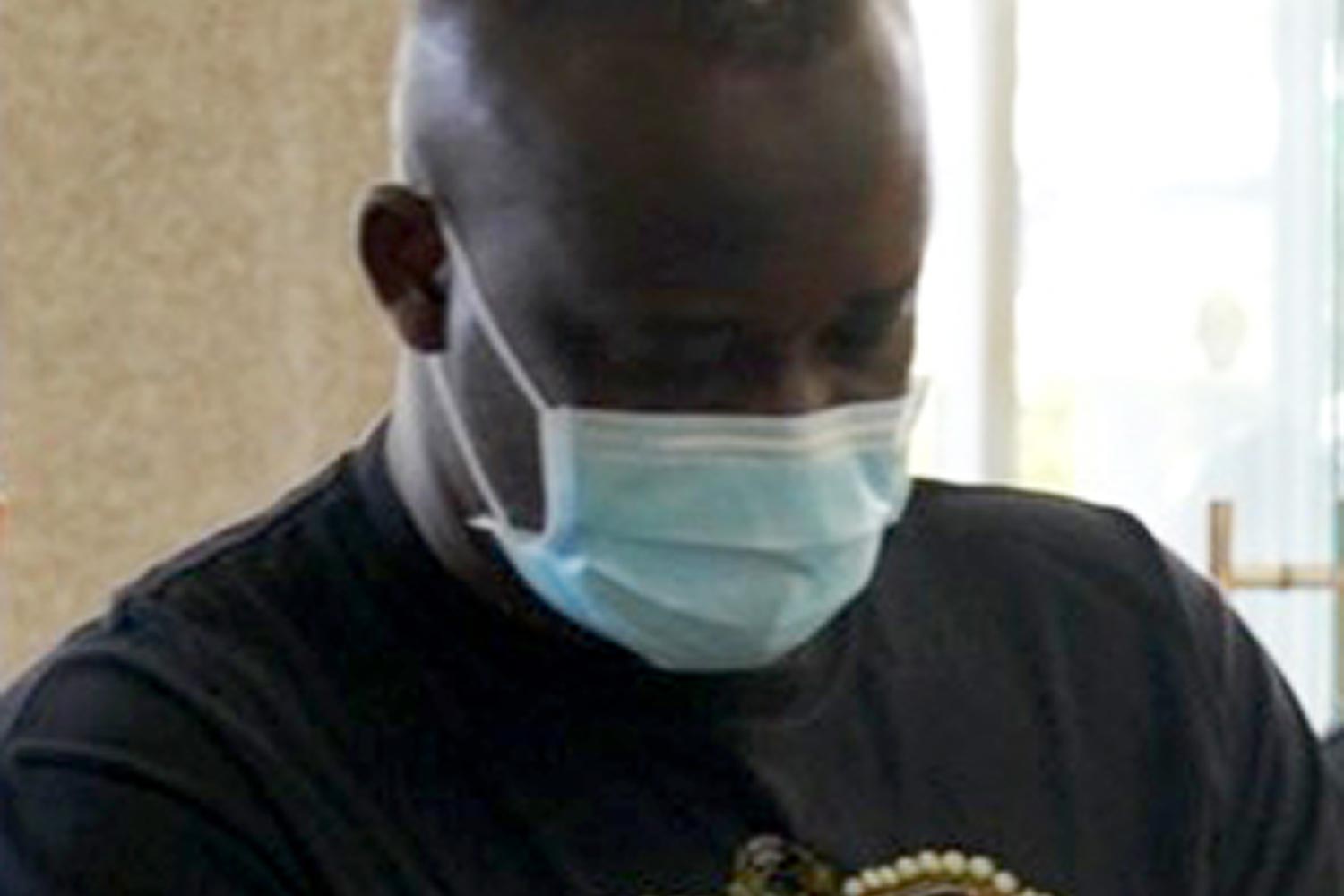 A Nigerian and five Thais have been detained in Bangkok following police raids earlier this week in connection with a multi-million baht romance scam which police believe may have netted at least 200 million baht.

They were charged with colluding to defraud and putting false information in a computer system, said the CSD commander.

The arrests came after a victim filed a complaint with Pol Maj Gen Jirabhop Bhuridej, deputy commissioner of the Central Investigation Bureau (CIB) last year, saying she had been swindled out of 1 million baht in a romance scam.

CSD investigators began a probe and found that a gang, comprised of both Thais and foreign nationals, had colluded in swindling the woman.

He then approached the victim, claiming to be an American businessman working in Malaysia.

After befriending the victim, the man switched to communicating through the Line chat app, sending numerous messages and promising to come live in Thailand with her.

After gaining her trust, he told her he would send parcels containing valuable items to her.

Another gang member, a Thai, later contacted the victim by phone, claiming to be an agent from a shipping firm telling her to pay fees in order to receive the parcels.

The woman had paid almost 1 million baht but did not receive any packages, said Pol Maj Gen Suwat.

After receiving that money from the victim, the gang also tried to swindle more money from her.

Another gang member, claiming to be a hospital employee from Malaysia, phoned her to say that her boyfriend had suffered serious injuries in an accident and was being treated in hospital.

The impostor had asked her to pay almost 500,000 baht in medical bills for the man calling himself Gray.