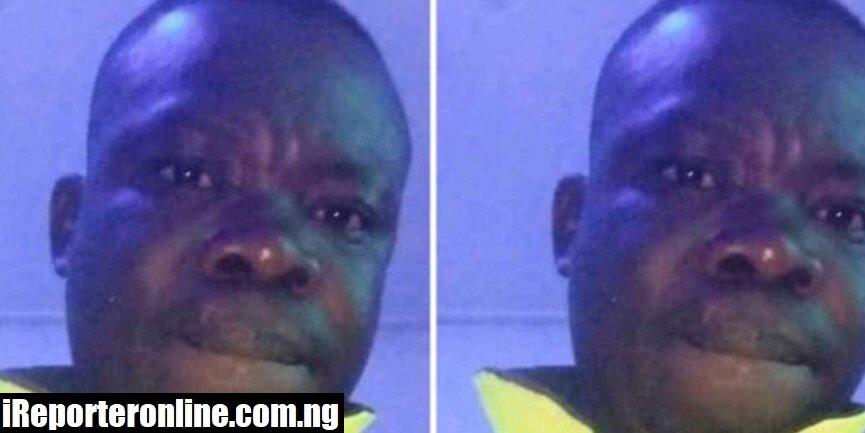 A news report sighted on MyNewsGh has it that a Police officer in the Upper East Region has reportedly set ablaze the house of his girlfriend for taking money for transportation and failing to visit him as promised.

The report as earlier reported by Bolgatanga-based Dreamz FM mentioned that the Police Officer whose name was given as Sergeant Senaya Saviour torched the house of his girlfriend where his auntie and other tenants also live.

The incident, said to have happened on November 23, 2021, was initiated by Sergeant Senaya Saviour after he suspected his girlfriend might be having an affair with another man that has reportedly led to her not giving him the needed attention.

On the said date, Sergeant Senaya knocked on the door of Eunice severally and broke the window of the house when he didn’t get any response from her.

When he left without seeing his girlfriend, he returned the following day and under the pretext of fixing the broken window took away all that he bought for the lady.

He subsequently visited the pub which was operated by the auntie of his girlfriend Eunice hoping to meet his lover there but Sergeant Senaya Saviour did not see Eunice there. He was said to be holding a gallon suspected to be containing petrol.

On November 23, Sergeant Senaya Saviour visited the house around 1 pm when he thought Eunice was in the building ad torched the house. The fire is said to have started from Eunice’s Auntie’s room before burning the other five rooms occupied by tenants and the landlord.

It took the intervention of the fire service to stop the spread of the fire to douse the flames and prevent further spread. He is said to have repeated the same on the pub of Eunice’s Auntie five days after setting their house ablaze.

The case has since been reported to the Police by auntie of Eunice whose room and personal belongings have been razed down by fire.

“We were at the shop when somebody called that the house was on fire. We invited the fire service and they came around and did their investigation and said somebody poured fuel, that they suspect arson. And the fire started from my room. The house isn’t mine, I’m only a tenant. Many rooms were completely destroyed. I went to the police station and lodged a complaint. Since that day up to now, the police is not telling me anything. All they keep telling me is go and come,” she said.

She said she advised her niece to leave the relationship with the Policeman because she was not comfortable with it and thought it won’t lead to anything. Eunice according to her auntie heeded her advise and brokeup with the Policeman who could not accept he had been jilted.

“I advised her to stop her relationship with the guy. The guy happens to be a police officer. So she told the guy that she was no more interested in the relationship. Now, the guy didn’t understand why my niece said she doesn’t want him again. Before even the fire last night, the guy had called my niece, telling her that ‘since you said you don’t want me again and that you cannot stay with me then you can’t be with any other person.”

Meanwhile, the landlord is said to have also reported the issue to the Police of a suspected arson.