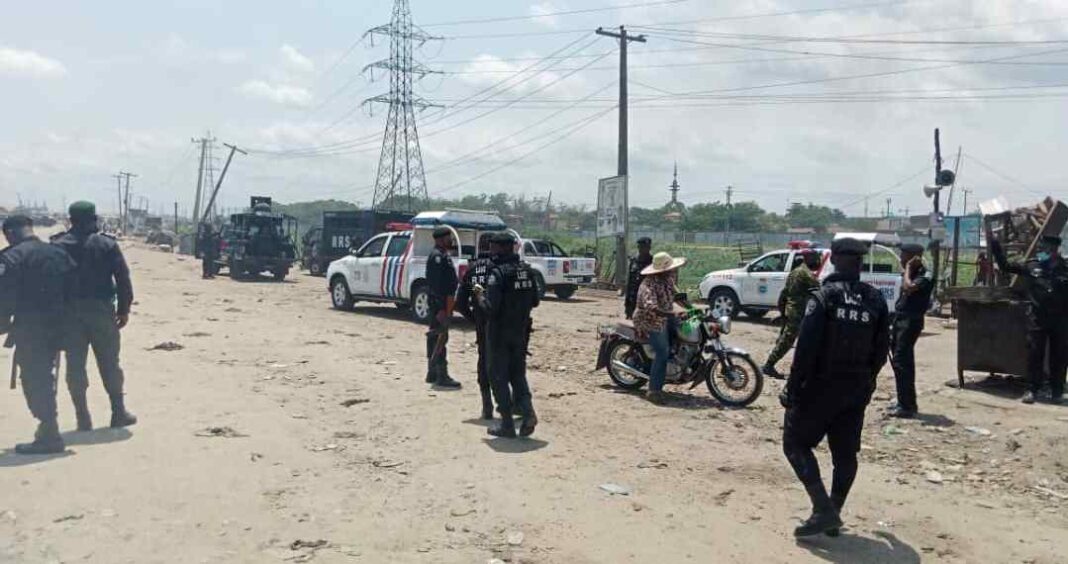 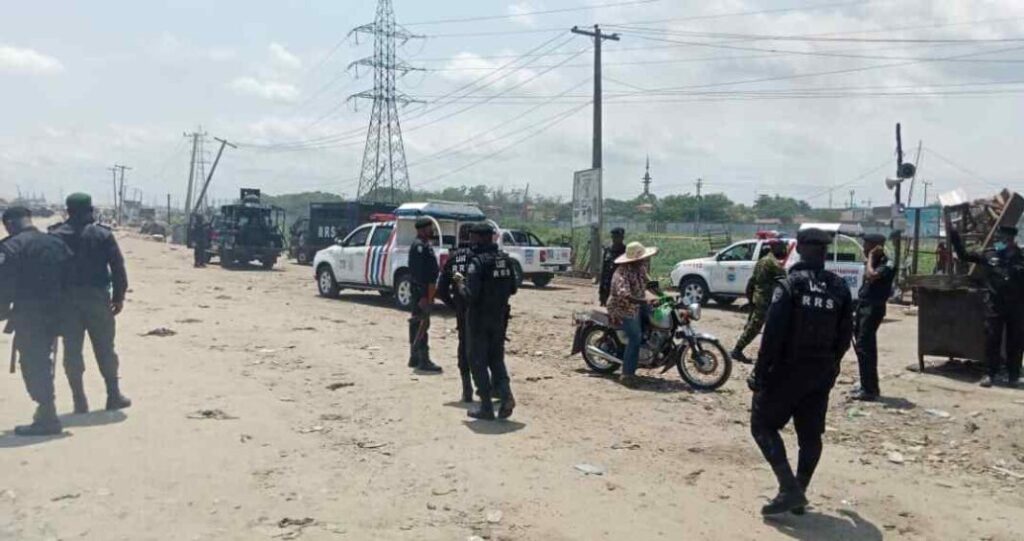 Lasisi, 43, and Ajayi, 35, are standing trial on a four-count charge bordering on conspiracy, assault and breach of public peace.

The defendants, however, pleaded not guilty to the charge.

The prosecutor, Insp Benedict Aigbokhan, told the court that the defendants and other commercial motorcyclists at large committed the offences on Nov. 22 and Nov 25, at Jakande Estate Gate at Ejigbo.

He said that the defendants conspired and inflicted injuries on the police officers on duty.

According to the prosecutor, the officers included Insp Alulu Tunde and  Wasiu Isiaka from Ejigbo Police Station.

He said the defendants conducted themselves in a manner likely to cause breach of public peace by obstructing free flow of traffic on a busy road.

The Magistrate, Mr E. O. Ogunkanmi, granted the defendants bail in the sum of N500, 000 each, with two sureties each in like sum.